PARK CITY, Utah. — Local conscious leadership consultancy Plenty has launched a new inspirational video, “Beauty Calls,” to honor the summer solstice. “The solstice is such an auspicious day each year, but particularly this year,” says Plenty Principal Jennifer Mulholland. “It’s a day to pause and reflect on the good that is all around.”

“The Solstice has been celebrated for millennia around the world,” says Plenty Principal Jeff Shuck. “The word ‘solstice’ literally means ‘sun standing’ – the day when the sun appears to stop moving in the sky.”

The two principals and their team at Plenty do something each year to help their clients celebrate the Solstice. This year, as the world re-awakens from the global pandemic, the company decided to create an original video to inspire that reawakening.

“It was a natural fit for us,” says Shuck. “Jennifer wrote a beautiful poem, and we knew we needed to share it with, not only our clients but our broader community.”

“Ultimately, it’s a reminder we have a choice,” says Mulholland. “We can see that we are the light. We each are the beauty we want to see.”

View the video as well as a special Summer Solstice mediation at Plenty. 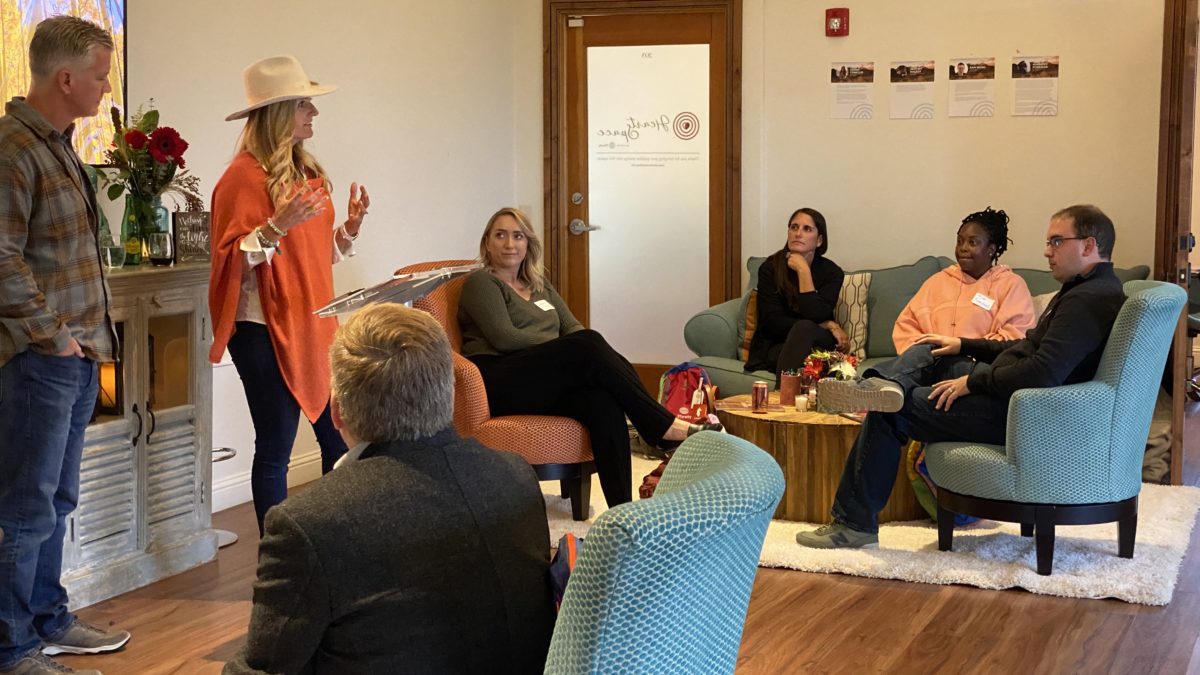