SUMMIT COUNTY, Utah— As of August 9, 99.64% of Utah continues to be labeled under “severe drought conditions,” and fish populations are taking a significant hit in both Summit and Wasatch County this summer. Utah Department of Wildlife Resources (DWR) is dealing with increased demand for stocking more fish and the decreasing space at their hatcheries due to the shrinking groundwater supply.

DWR’s hatcheries stock more than 1,000 waterbodies in Utah every year. Whether mountain lakes in the high Uintas or blue ribbon fisheries like the Provo River, the supplementing of fish populations has become an essential task for the DWR. The state has 13 hatcheries that stock almost 10 million fish, varying in size from fingerlings to 12-inch rainbow trout.

DWR officials are having to continually adjust stocking strategies as low water in reservoirs and lakes impacts when fish stocking can occur, and lower water supply in hatcheries are forcing their hands to stock earlier than anticipated in the year. This directly affects the survivability of stocked fish who have to deal with a less than ideal food supply, lower water quality in the receiving water, and younger fish may be too small to escape predators.

The Midway Hatchery has had a decreasing amount of available water over the past seven years. Fish runs require six cubic feet per second (CFS) of water flow to run adequately. In Midway, staff has had to deal with flows as low as 3cfs causing difficult conditions for growing or maintaining fish stocks. Staff had resorted to cleaning water wells to recover some flow but had to draw down further to get the same flows that the hatchery was expected to have when it was built.

Challenges at hatcheries have forced the DWR to invest in equipment to maintain enough oxygen saturation, the most significant limiting factor for fish production, for fish to remain healthy. Although technologies such as oxygen injection units, oxygen cones, backup oxygen stones, and aerators successfully create high oxygen saturation levels in the hatchery’s water, these tools require maintenance. This also puts the hatchery in reliance on these technologies and has a tough time should one or more go offline.

One key help hatcheries are receiving is the installation of recirculating aquaculture systems (RAS), which filter out waste and remove carbon dioxide, ammonia, nitrite, and nitrates from the water. A RAS system can reduce water needs by 90%. The problem is that only three of DWR’s hatcheries have the system as they are expensive and labor-intensive.

Ultimately the DWR is focused on repairing decimated fisheries across the state and helping Utah anglers still have a healthy fish population to target. Time will tell how fish populations and the hatcheries that supplement them will deal with Utah’s ever-growing need for water. 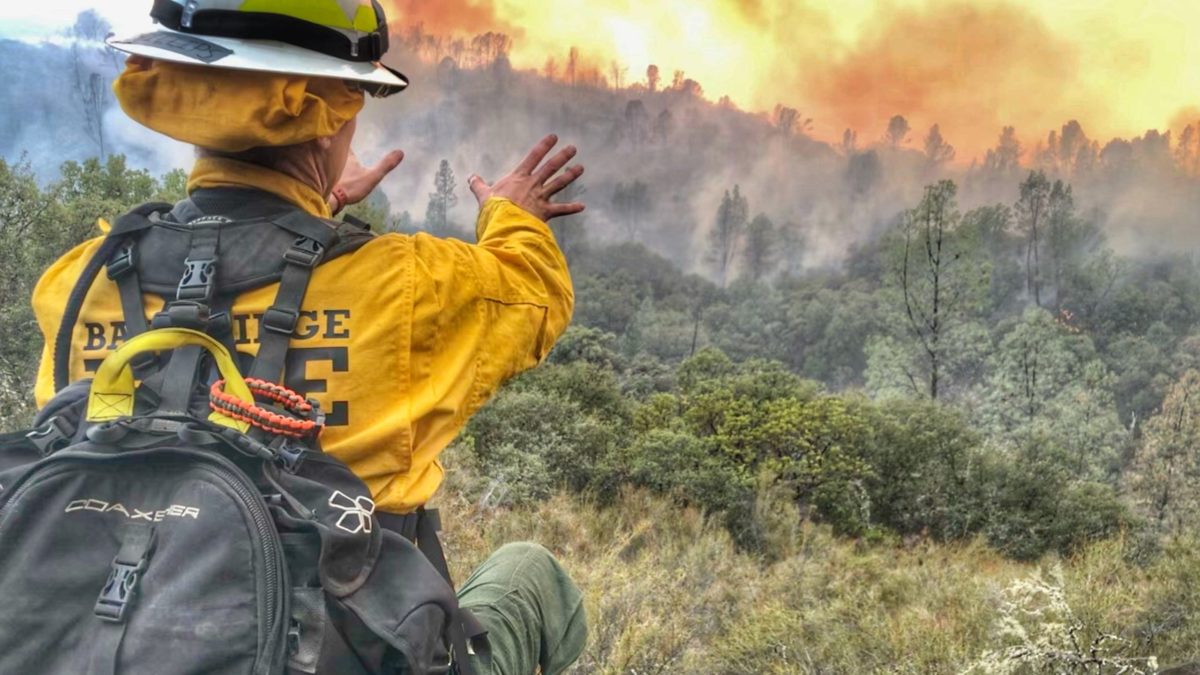