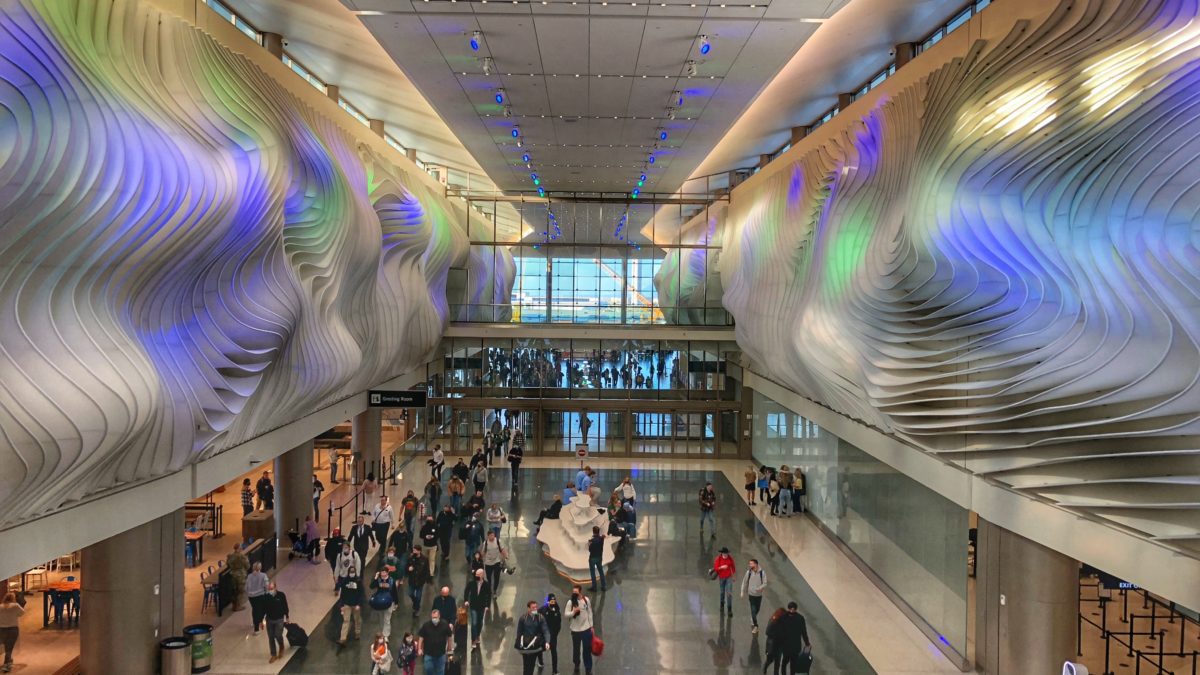 SALT LAKE CITY — A new report from the Federal Aviation Administration (FAA) lists Salt Lake City International Airport (SLC) as the 20th busiest airport in the country according to preliminary data for 2021.

SLC’s new airport opened in 2020 and is still under construction.