PARK CITY, Utah — Members of the Park City Professional Ski Patrol Association (PCPSPA) “overwhelmingly” rejected a contract from Vail Resorts that set starting wages at $15 an hour, according to the union.

PCPSPA said they had rejected the same contract for the third time now. They represent roughly 200 ski patrollers at Park City Mountain, owned by Vail Resorts.

“With no upward movement in these counters, on Thursday we put the contract to a vote with our union membership to see if they would prefer to settle for a weak economic package and rest, or continue negotiating,” PCPSPA said.

Their last contract expired on May 1. The association has held over 40 bargaining sessions with Vail to reach an agreement on a new contract. They are pushing for a $17 an hour starting wage; however, PCPSPA Business Manager Patrick Murphy has previously said their goal is $16.70.

Given the lack of an agreement, the wages under the last contract are the current policy. Ski patrollers today have a starting wage at Park City Mountain of $13.25 an hour.

“Last Friday, Park City Mountain Ski Patrol union members rejected a contract proposal their bargaining team put to a vote which provided wage increases for all patrollers, incentive pay, increased wage caps, retroactive pay, an equipment allowance, additional investment into their tools and training, and access to future company bonuses including one for the 21-22 winter season,” Vail Resorts said in a statement.

“As we do with all our employees, we listened, heard their concerns, and presented a competitive total compensation package that is very similar to the agreements ratified, near-unanimously, by our patrols at both Stevens Pass and Breckenridge.

“We are very disappointed with the outcome of this vote, especially given the months of discussions to get to this current proposal.

“However, we remain committed to coming to a mutually-beneficial agreement with our patrol’s union at Park City and plan to return to the bargaining table as soon as possible.

“We are focused on supporting a safe and enjoyable ski and ride experience this season and sincerely hope our patrollers will choose to do the same.”

PCPSPA President Brian Spieker told TownLift previously that scheduled wage negotiations continue to be a sticking point in the talks with the company.

Breckenridge ski patrol, after voting to unionize in May, approved a new contract with Vail with “near-unanimous” support last week, according to the Summit Daily. The report does not provide details about wages.

In their report for the first quarter of fiscal year 2022, Vail Resorts announced that they have $1.3 billion cash on hand and that Epic Pass sales are up 47% compared to last season. Sponsored by Plenty 10 hours ago 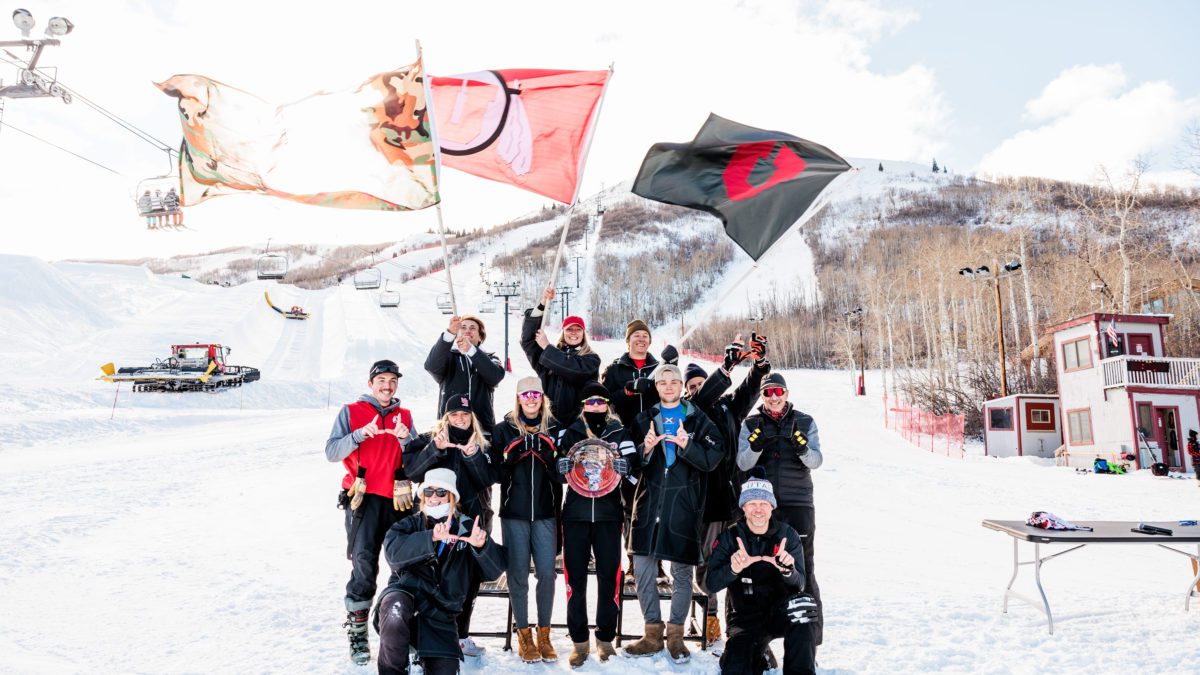