The National Park Service (NPS) celebrated Fashion Week recently, highlighting NPS heritage and the uniforms that park rangers around the country are known for.

The first authorized uniform was worn in 1911, despite NPS not becoming an established government agency until 1916.

According to NPS, in the early days rangers were either civilian scouts or army soldiers tasked with protecting the parks. The military inspiration is something you can still notice in uniforms today.

The “flat hat” originates from the pinched hats worn by Buffalo Soldiers protecting Yosemite and vaqueros in Mexico. The hat was finally written into uniform regulations in 1920.

The pinched-dome profile of the hat is known as the”Montana Peak” or “Montana Pinch.” The hatband includes sequoia tree cones and the band is secured with two metallic sequoia cones.

This is specifically designed to honor Sequoia National Park, which is the second oldest national park in the country. 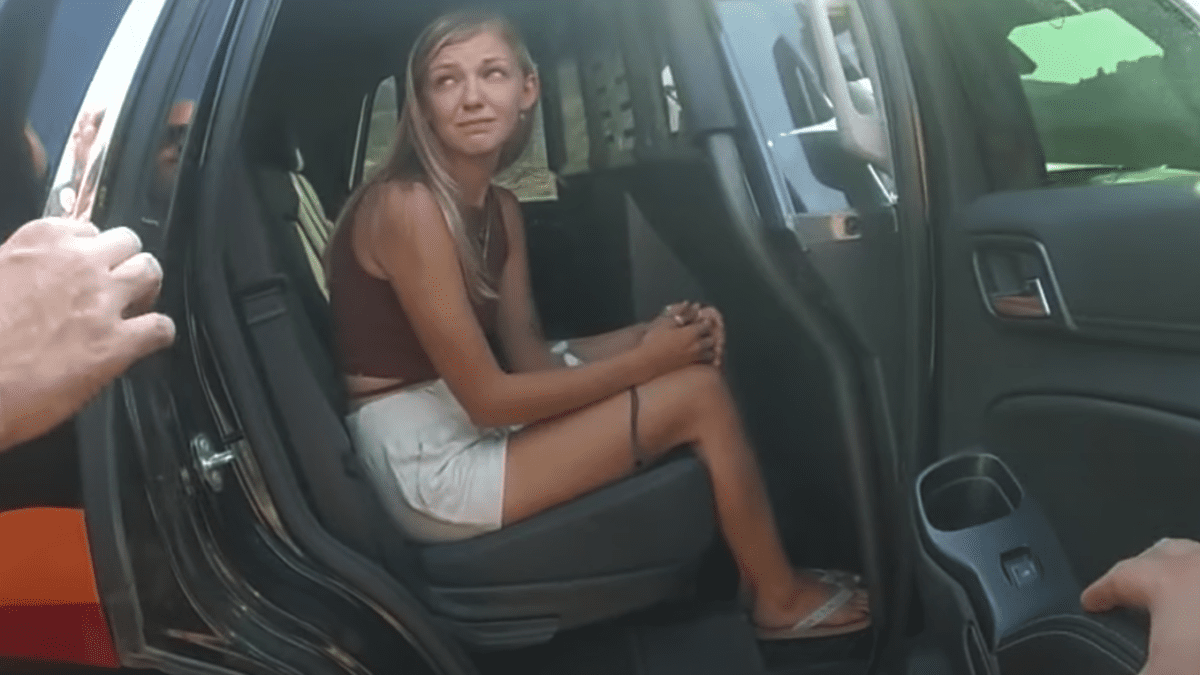