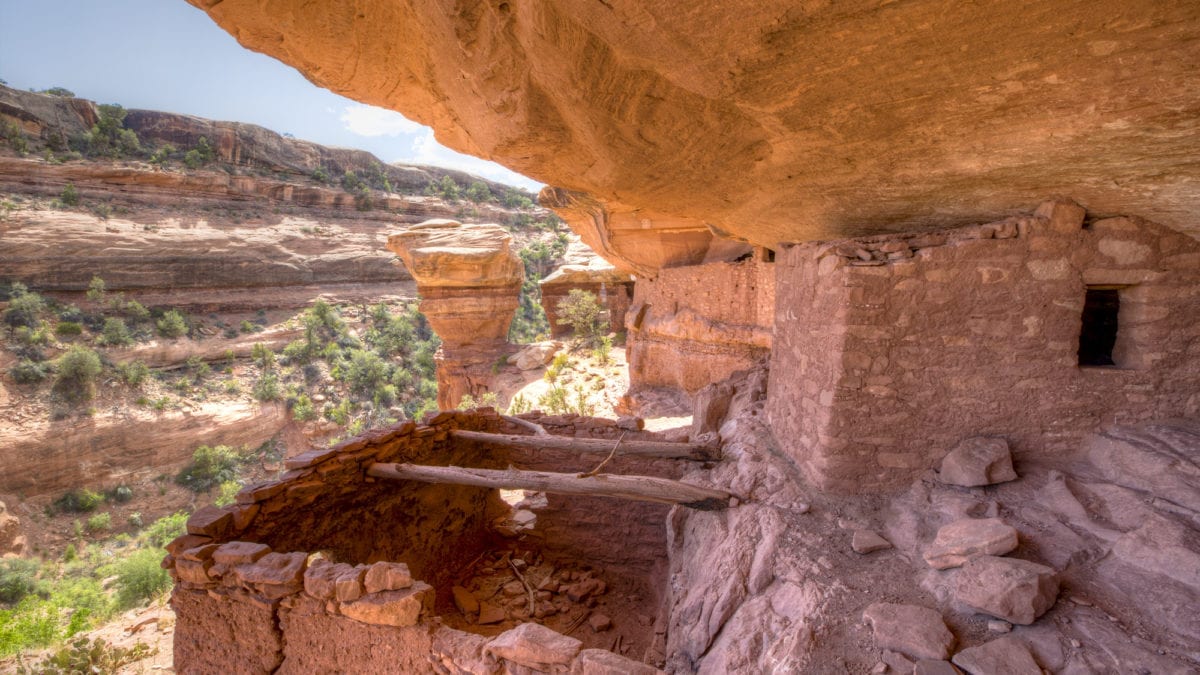 SALT LAKE CITY, Utah. — The Utah congressional delegation on Wednesday requested a meeting with President Joe Biden before he makes his final decision on whether the boundaries of two sprawling national monuments in Utah should be restored.

The delegation of Utah Republicans sent a letter to Biden in which they also requested that Interior Secretary Deb Haaland’s full report be made available to Congress.

“It is past time to end the political back-and-forth that the communities in our state have been subjected to for more than 25 years, and you have a historic opportunity to do so by working with Congress,” the letter said.

Haaland made her recommendation about whether to reverse former President Donald Trump’s decision to downsize Bears Ears National Monument and Grand Staircase-Escalante last week, but details of her decision were not released.

The Interior Department gave her report to Biden on June 2, according to a court filing Thursday in a legal battle that began more than three years ago after Trump’s decision.

U.S. Department of Justice attorneys mentioned the report as part of a request to have until July 13 to address the judge’s question about whether the legal battle has become a moot point.

Haaland traveled to Utah to visit the monuments in April as she became the latest Cabinet official to step into a public lands tug-of-war that has gone on for years. She is the first Indigenous official to get involved in the decision.

A string of U.S. officials has heard from advocates for expanding national monuments to protect archaeological and cultural sites, and from opponents who see such moves as federal overreach.