PARK CITY, Utah. – Students for 100% Clean Energy, a Park City High School-led group, has called on the school district to commit to 100% clean and renewable electricity by 2030 and eliminate fossil-fuels for heating and transportation by 2040.

The team hopes to gain enough community support by the end of the school year to lock in an official vote from the district board.

“This is part of a larger student-led movement that’s gaining momentum in schools across the state as young people become more aware and concerned of the challenges and risks presented by the climate crisis,” said Montana Burack, a member of the Students for 100% Clean Energy team and 9th grader at Treasure Mountain Junior High. “By transitioning to clean energy, the district could position itself as a leader on climate action and support the movement for a clean energy future.”

In June of 2020, the Salt Lake City District school board unanimously committed to the same proposal of 100% renewable electricity by 2030 and zero use of fossil fuels for transportation and heating of all schools in that district. A similar student-led organization spearheaded this accomplishment. The Salt Lake City District amassed more than 800 petition signatures from students, parents, and teachers during their campaign.

This January, the Park City group submitted a petition to support the resolution. Mayor Andy Beerman and the Summit County Council were among the more than 500 people who signed in support.

“It’s important that our resolution is brought before the board for a formal board vote before the end of the school year,” said Tess Carson, co-president of the Park City High School Climate Action Club. “We are asking the community to voice their support by calling the School Board at (435) 645-5600. Every phone call makes a difference.” 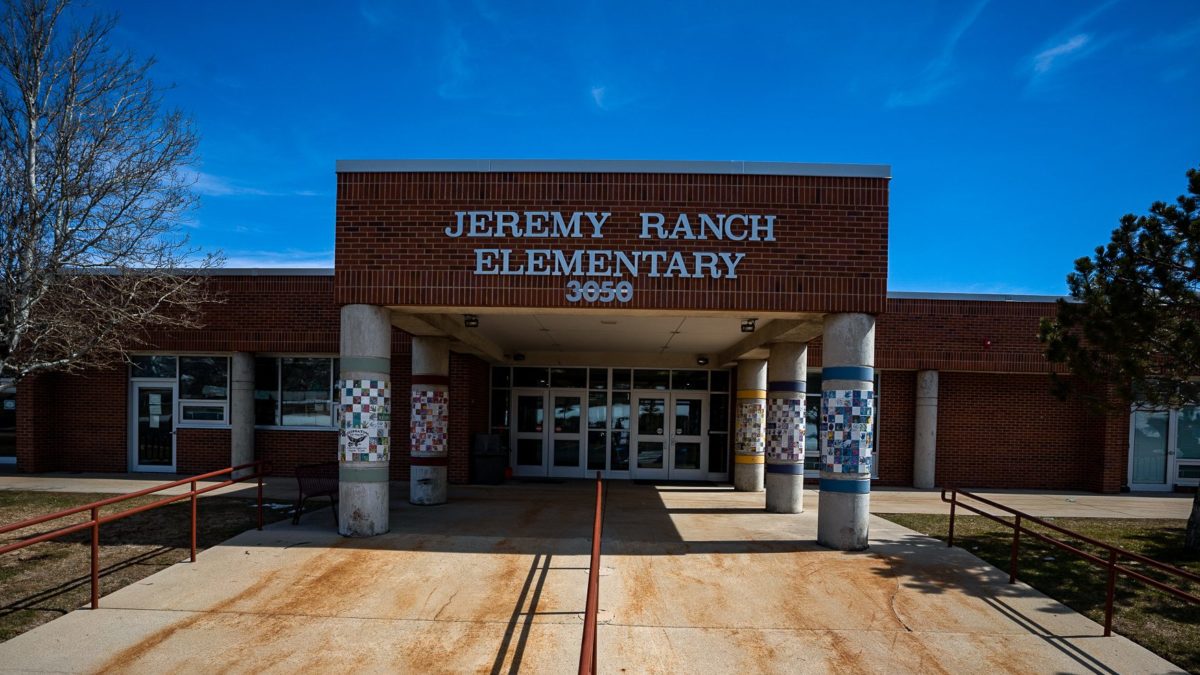