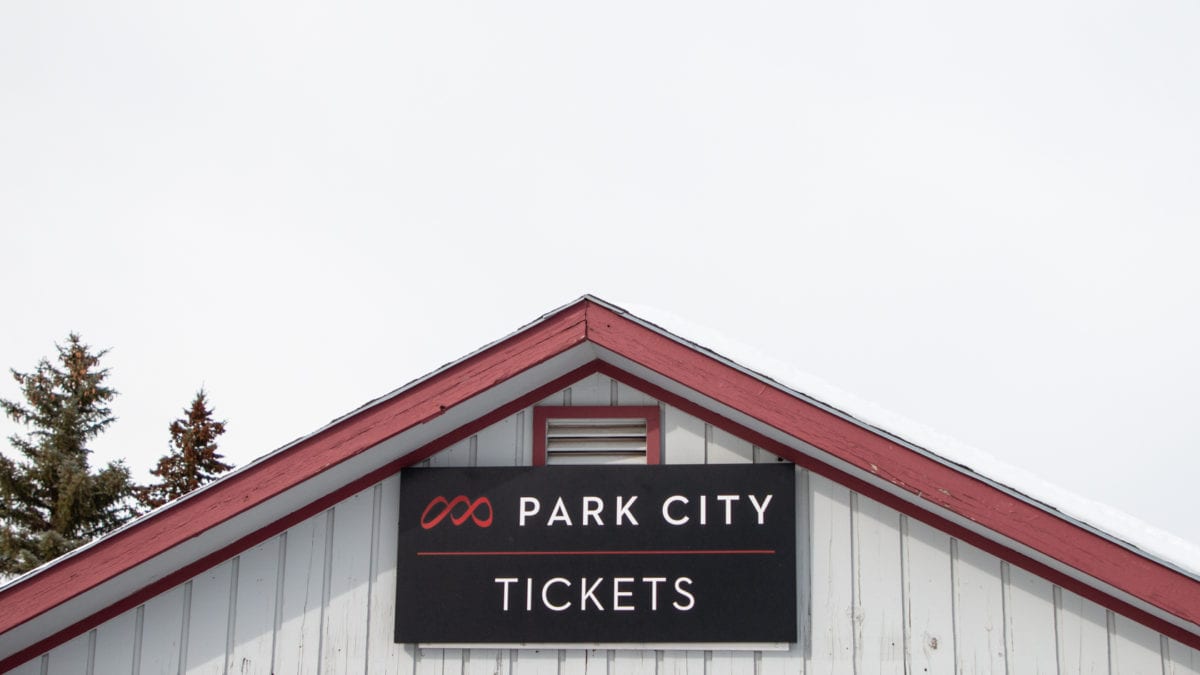 PARK CITY, Utah. — At 10:25 a.m., Park City Mountain announced via Twitter that a power outage affecting the whole resort base caused the lifts in that area to go on hold. The hold “is expected to be temporary” according to a second tweet from the resort at 10:29 a.m.

All base area lifts at Park City Mountain Village are on HOLD due to a power outage. @PCski

After a nearly 35 minute outage, power was reported to be restored at the Park City Mountain Village base area. According to a tweet by Park City Mountain’s alerts account, “Base area lifts are beginning to REOPEN.”