PARK CITY, Utah — Deer Valley Resort has, until today, stuck to a proven recipe for success which has landed it on the best resort lists for decades. The recipe’s ingredients have consisted of groundbreaking grooming, dazzling dining, capped crowds, superior service, sans snowboarding, and being one of the last places with a so-called hard opening date.

With the rest of that list intact, the old-school hard open was shattered today as the public was invited to kick off a new-school November Opening Day.

Yesterday welcomed season pass holders. However, today, a Monday no less, welcomed everyone else, and the skiers were out in droves to take full advantage of the 10″ underfoot.

Todd Bennett, the new president and COO, and his leadership team decided that since the natural snowpack was deep enough and the supplemental snowmaking topped it off, why not open earlier than Deer Valley had in years?

Not only do locals and visitors get to get their turns in today with nine lift spinning and a base depth deeper than some recent years have seen on New Year’s Day, but they get to be warmed up for not only the annual Shred for Red cancer fundraiser with 13 Para/Olympians but also stir up the stoke for the annual Freestyle Ski World Cup.

Amid music-to-his-ears of ski patrol created avalanche safety blasts and high fives in the quarter-full parking lots, retired banker Mike Murphy slung his skis over his shoulder and headed for the Carpenter lift maze, also a quarter full, with a skip in his get-along. Only his ear-to-ear smile was visible under all the gear in the whiteout conditions. He told TownLift, “What a great day, look at all this fresh snow; it’s perfect. I’ve been skiing at Deer Valley since 1992, and this is one of the best mornings ever.” 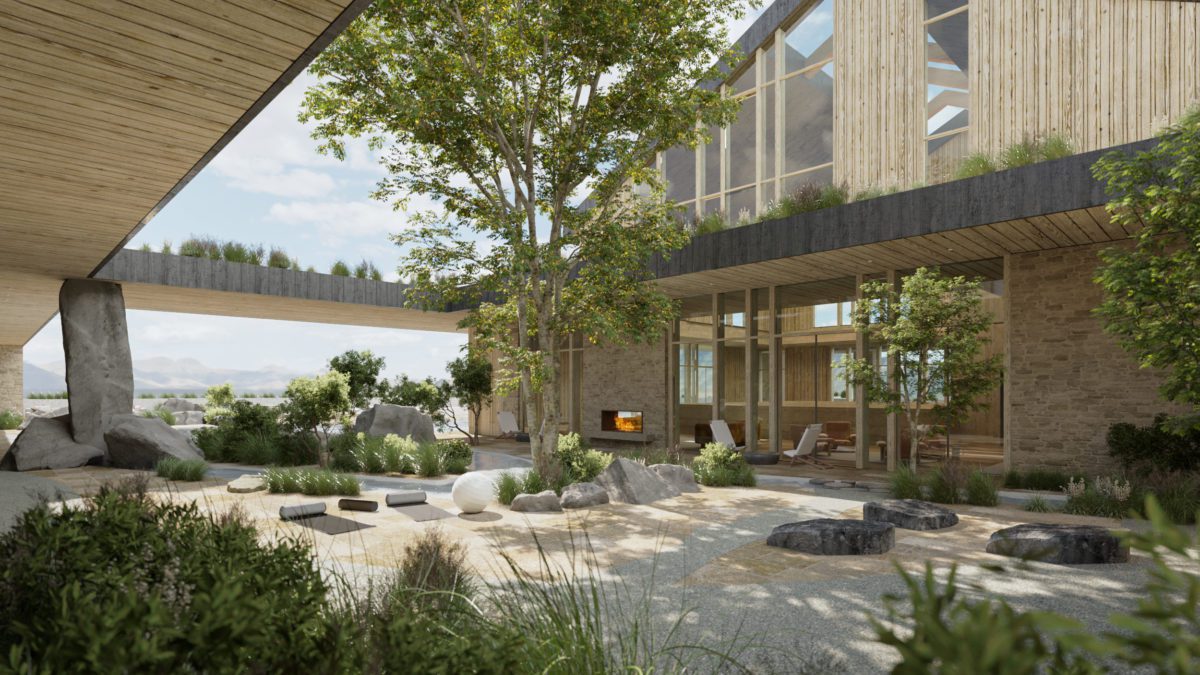