PARK CITY, Utah – In the last month, two different cleaning companies, whose names have not been released, were caught illegally dumping carpet cleaning waste into storm drains in Newpark by members of the public. The separate incidents were reported to Summit County officials. In each case, the companies were charged for illegally dumping materials into storm drains and violating rules and regulations concerning illicit discharge under the Utah Water Quality Act.

While only two companies have been officially caught and charged with illicit dumping, Kelsie Christiansen, Summit County Stormwater Manager, fears that there is more illicit discharge occurring in the area than what is currently known. “We’ve caught two. The problem is that we struggle with how many more could be doing that, like at night…,” Christiansen said.

The Environmental Protection Agency defines “Illicit discharges” as introducing “pollutants and/or pathogens to a storm drain that has measurable flow during dry weather.” These pollutants can include everything from soapy water from washing a car to illegal dumping of chemicals into storm drains, as in this case reported in Newpark.

“We’d like to catch more of them based on the fact that both of the cleaning companies didn’t know better,” said Kelsie Christiansen. “So how many more cleaning companies are out there? Or window washing companies? What are they doing with their byproducts? Recently, it’s become a big issue that we became aware of.”

Community informing is the primary way that anti-pollution laws, such as those against illicit dumping, are enforced, including the violations mentioned in this article. Any spills or illegal dumping witnessed by the public are encouraged to contact the Utah Department of Environmental Quality, Summit County Health Department, or Summit County Dispatch Center. Stormwater runoff has one of the largest potential impacts on water quality for both wildlife and humans, making illicit dumps and spills especially consequential.

John Mackey, the Director Utah Division of Water Quality, conveyed the reason for added concern with stormwater drainage systems. “Stormwater systems are pretty much-unprotected connections to our waters. Unlike city sewers or sanitary sewers, which all have a treatment plant between the city and the receiving stream. There’s a big mechanical operation, usually mechanical operation, it’s doing a lot to remove the pollution, and it’s just not the case with stormwater drainage systems,” Mackey said.

Drought conditions mean that normal levels of pollution in drain water systems are not diluted by rainwater, allowing them to accumulate and stagnate, resulting in higher concentrations of pollutants. This can lead to potential fish kills, algal blooms, and other harmful consequences to wildlife and humans. These incidents are especially notable due to the fact that all of the drainages from the Newpark area ultimately end up in the Swaner Preserve.

Christiansen concluded by saying that she “really wants people to know that they can’t dump just anything into the storm drain system. We catch a handful of them, but I think there’s more happening. And we want them to know that it’s illegal, they’re going to get fined, even if it’s just an individual. But especially a company. Remember, it also goes right into our creeks in Swaner.”

Both companies were fined $500 for their violation. Repeated offenses can result in higher fines and imprisonment and potentially reach the level of a third-degree felony. 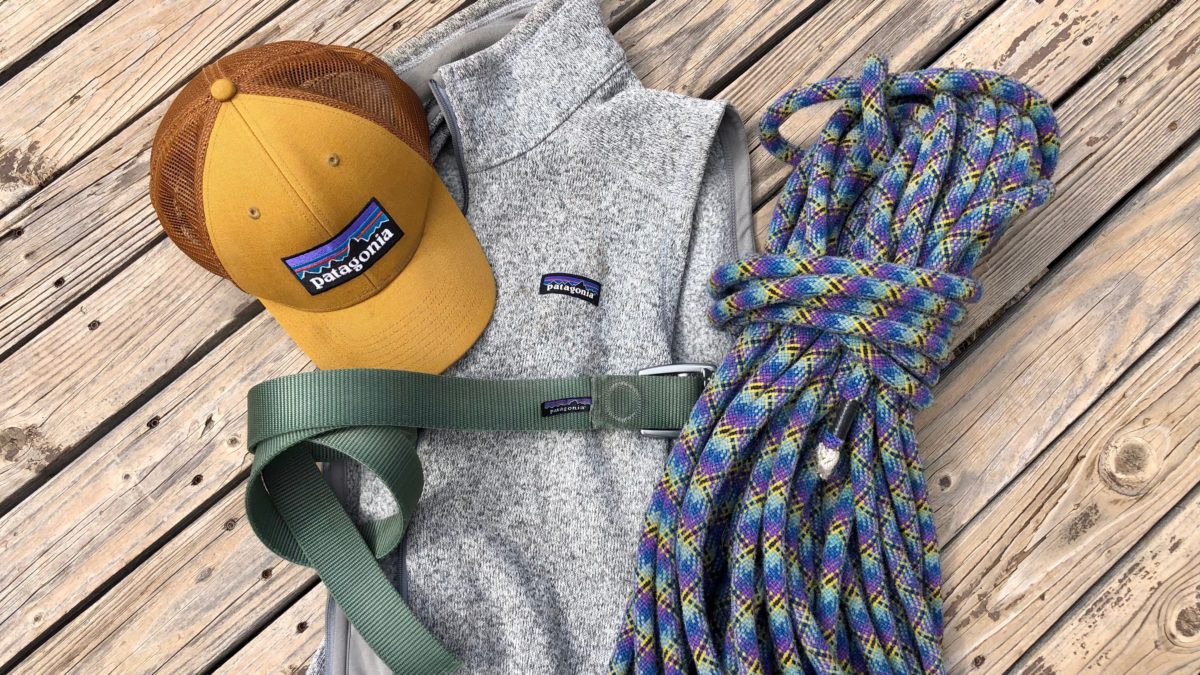