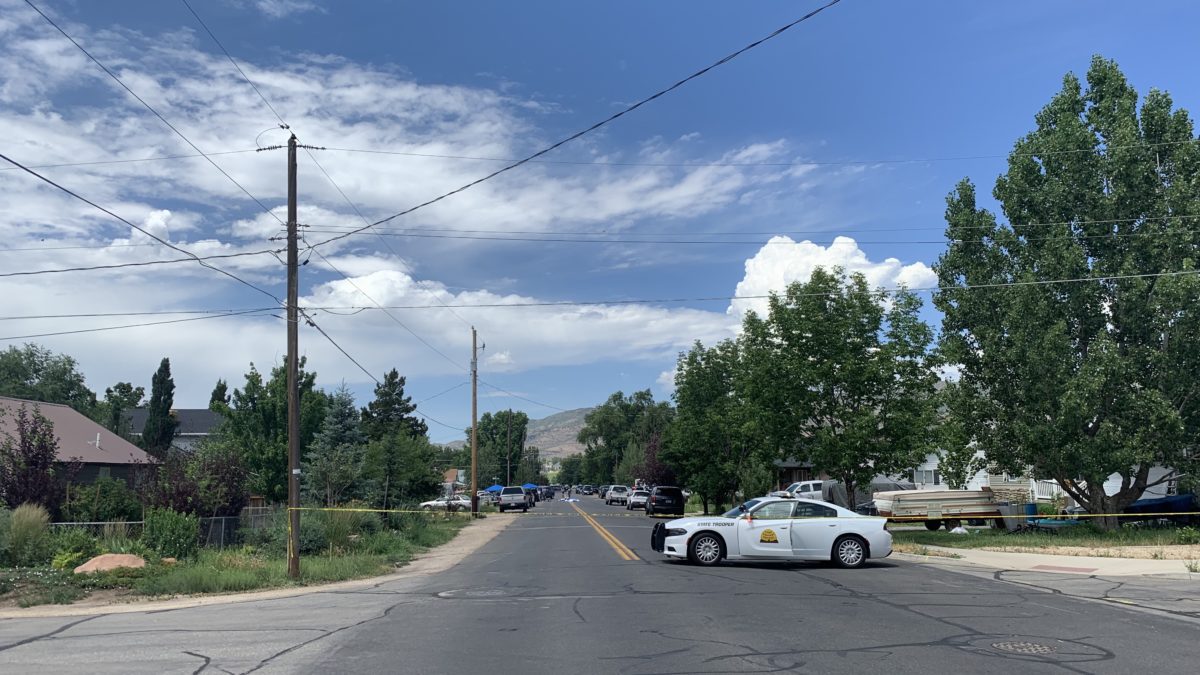 HEBER CITY, Utah- Wasatch County law enforcement officers are looking for a suspect in the homicide case of a Heber City woman. Law enforcement warns the public that the suspect should be considered armed and dangerous.

The suspect, 35 year old Michael Grant Asman, is described as 5 feet 6 inches tall, with blonde hair and blue eyes. He is said to be driving a white 2005 Chevrolet pickup truck with license plate T287M.

The woman, still unidentified, was found Thursday morning around 10 a.m. The victim did not come to work, and a worried coworker drove to her home and found her on the floor. According to the police, the suspect, Michael Asman, is the victim’s boyfriend. There were no further details provided about her death.

Anyone who has seen Asman or his vehicle is asked to call the Wasatch County Sheriff at 435-654-1411.