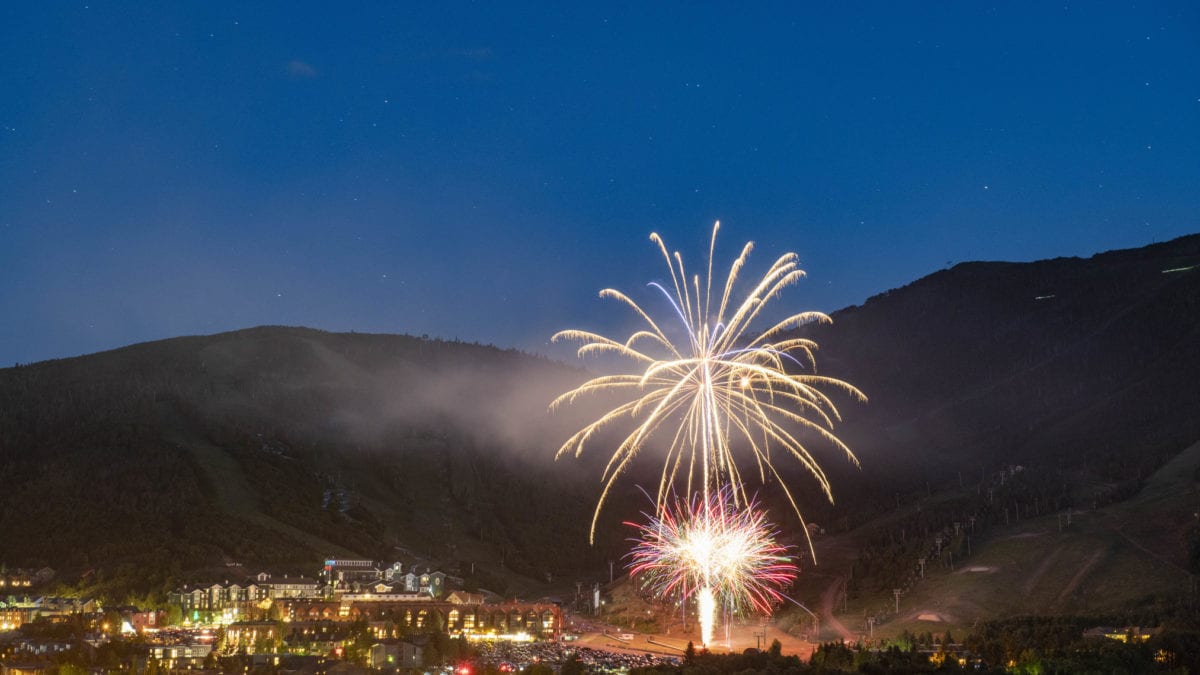 Fourth of July weekend includes events in Park City and Summit County. The Park City Fourth of July Celebration will take place on Monday, July 4, and the parade will begin at the top of Main Street at 11 a.m. Photo: Park City Chamber/ Bureau

PARK CITY, Utah — The Park City Council approved a fireworks prohibition at their meeting on Thursday.

State law gives municipal bodies the authority to ban the use of ignition sources in specific areas including:

It was previously announced that the city did not plan to host a fireworks event on July 4 because of wildfire risk.

Councilwoman Becca Gerber said there were “a lot of people in our community that have asked us not to have it.”

The city’s chief building official, Dave Thacker, said that fireworks are “going to happen here and there.” He added that it’s complaint-based and regulated by the police department.

“With the forecasts that we have for a dry summer with the moisture content in both the dead and live vegetation — it appears we’re going to have a very similar year,” Thacker said in regard to wildfire conditions.

According to the U.S. Drought Monitor, Park City is currently dealing with an extreme drought.