ZURICH — The FIFA video game will be disappearing after the maker failed to strike a new licensing deal with world soccer’s governing body.

Instead, EA Sports FC will be introduced from 2023 after the company creates the final game in partnership with FIFA later this year.

EA has been producing a FIFA game for around three decades and its fond association with fans worldwide helped the Zurich-based organization’s brand when it was tarnished amid a wave of arrests of soccer officials in 2015.

For many, FIFA means a game rather than a sports politics institution. Now FIFA will have to search for new video gaming opportunities beyond EA.

“We’re thankful for our many years of great partnership with FIFA,” EA CEO Andrew Wilson said. “The future of global football is very bright, and fandom around the world has never been stronger. We have an incredible opportunity to put EA SPORTS FC at the heart of the sport, and to bring even more innovative and authentic experiences to the growing football audience.” 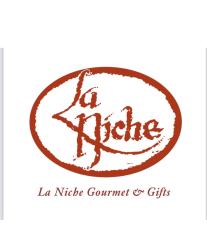