Launched by the Utah Division of Wildlife Resources and Trout Unlimited in April 2016, the slam is a fishing challenge that requires participants to catch Utah’s four native cutthroat trout subspecies in their native ranges. The $20 registration fee goes toward conservation projects that benefit the native species.

“There was a time when there were few cutthroat trout populations in the state,” DWR Sportfish Coordinator Randy Oplinger said. “We have done a ton of restoration work to bring cutthroat back, and they are now a true conservation success story in Utah. The Utah Cutthroat Slam helps fund projects that continue our restoration of cutthroat trout. Anglers should consider participating in this fun challenge because their registration fee goes directly toward the conservation of cutthroat trout and helps us create better angling opportunities for this important species throughout Utah.”

The Utah Cutthroat Slam raised $13,780 in 2021. To date, there have been 3,715 registrations for the slam, with 890 of those completing the challenge. Seventy-seven people have completed the slam multiple times, with one person completing it 12 times.

Since 2016, 22 conservation projects have been completed using proceeds generated from participating anglers’ Utah Cutthroat Slam registration fees. During a recent meeting, the DWR and Trout Unlimited selected this year’s projects.

The second project will take place in the Chalk Creek drainage in Summit County and will also benefit Bonneville cutthroat trout. To learn more about the migration of the cutthroat trout in this area, researchers will implant radio transmitters in 40 fish and determine how the 13 diversion structures impact them in this creek.

“The continued success of the Utah Cutthroat Slam shows anglers support conservation that makes fishing better, benefits native species, and allows them to fish while doing it,” Brett Prettyman with Utah Trout Unlimited said. “People enjoy having an excuse to search for unique fish in new places with family and friends. We could not be more excited with the show of support for the slam.”

Anyone interested in participating in the Utah Cutthroat Slam can register on the website and visit their booth at the Wasatch Intermountain Fly Tying and Fly Fishing Expo from April 7-9 at the Mountain America Expo Center in Sandy. 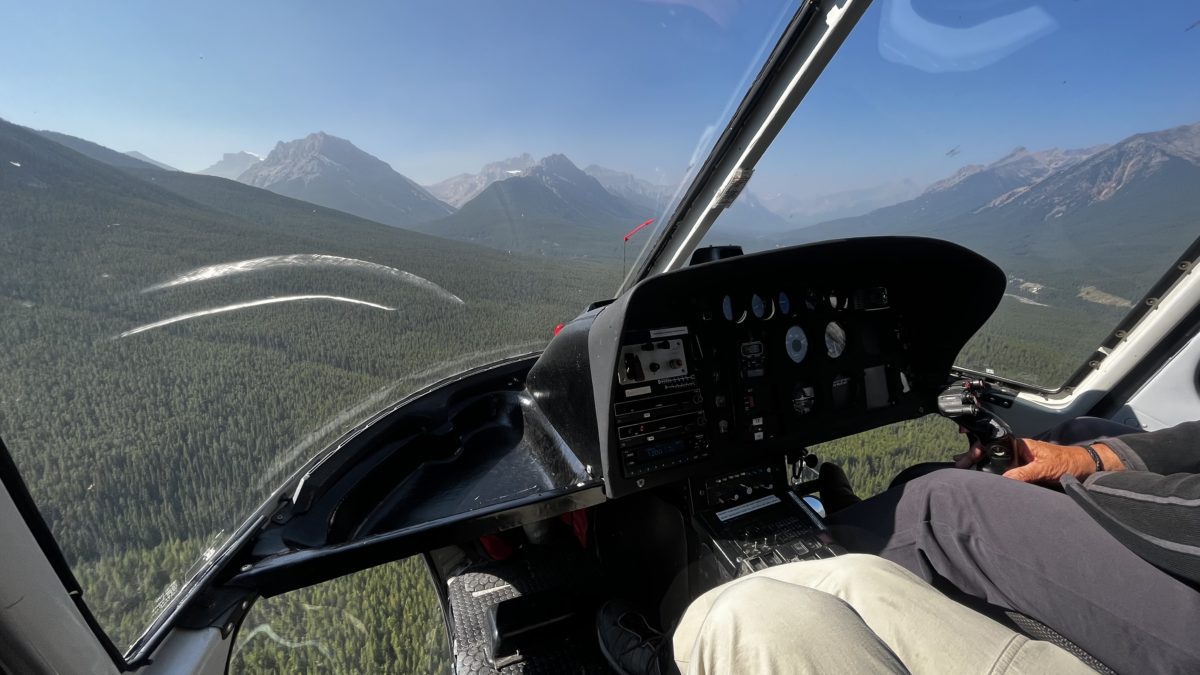 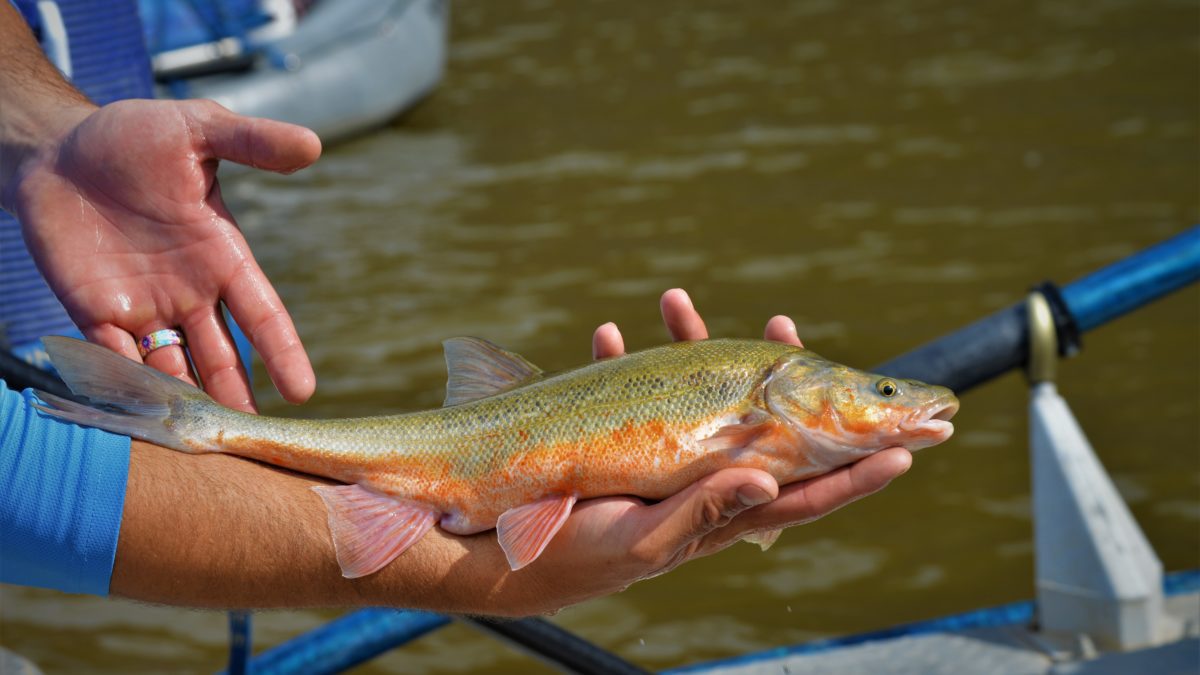