SUMMIT COUNTY, Utah — During a legislative session discussion at the Summit County Council meeting on Wednesday, councilmember Glenn Wright said that HB462, the major housing bill passed by the Utah Legislature earlier this month, “was specifically targeted at us by one of our applicants, Dakota Pacific, and they have lost my vote on their particular project.”

“If they have the ability to change this in the legislature, they can change it back,” Wright said Wednesday. “I will not participate in any vote that comes up on that project until they do so.”

With his seat up for grabs this November, Wright recently announced his candidacy for U.S. House in Utah’s 3rd District.

Talks between Salt Lake City-based Dakota Pacific Real Estate and Summit County were paused last year after a vehement amount of public opposition was expressed towards a project that sought to build over 1,100 homes, along with commercial and office space in the area southwest of the Skullcandy building in Kimball Junction.

A four-line provision in HB 462 forces Summit County to include a housing and transit reinvestment zone (HTRZ) as a strategy within the Snyderville Basin General Plan and to approve and submit a proposal to the director of the Governor’s Office of Economic Opportunity (GOEO) by December 31, 2022.

An HRTZ is a mechanism from the GOEO that pushes the Utah Department Of Transportation (UDOT) to prioritize local improvements. It was created by the Legislature last year. UDOT is triggered in the program because of the added density the required development brings.

“We found out that because we have an existing development agreement, then that developer, Dakota Pacific, would also have to agree with the HTRZ plan for that area,” Summit County Deputy Manager Janna Young said at the meeting.

A separate bill — Senate Bill 140 — which is also awaiting the governor’s signature, would change the requirements of an HTRZ. Under the bill, an HTRZ with a transit hub must have 51% residential uses with a mix of dwelling units. A minimum of 10% of the proposed units must be dedicated affordable.

It says an HTRZ must be 1/3 mile from the transit hub, which in Summit County’s case would be the Kimball Junction Transit Center.

The bill also states that an HTRZ must be 125 maximum noncontiguous acres, and have a density of at least 50 units per acre, which yields an 80% tax increment over 25 years.

In the staff report about the legislative session, county deputy manager Janna Young writes that any referendum on the HTRZ and its zoning “is subject to enhanced signature requirements (double the signatures) and is not subject to referendum if passed by 2/3 vote of the County Council.”

Each strategy adopted in the general plan must have a timeline with specific benchmarks.

Dakota Pacific is planning to resume their application later this year.

Summit County Councilmember Roger Armstrong expressed widespread discontent with the project as it progressed last year, and at one point accused Wright of fast-forwarding the approval of the project. Other members have remained neutral. 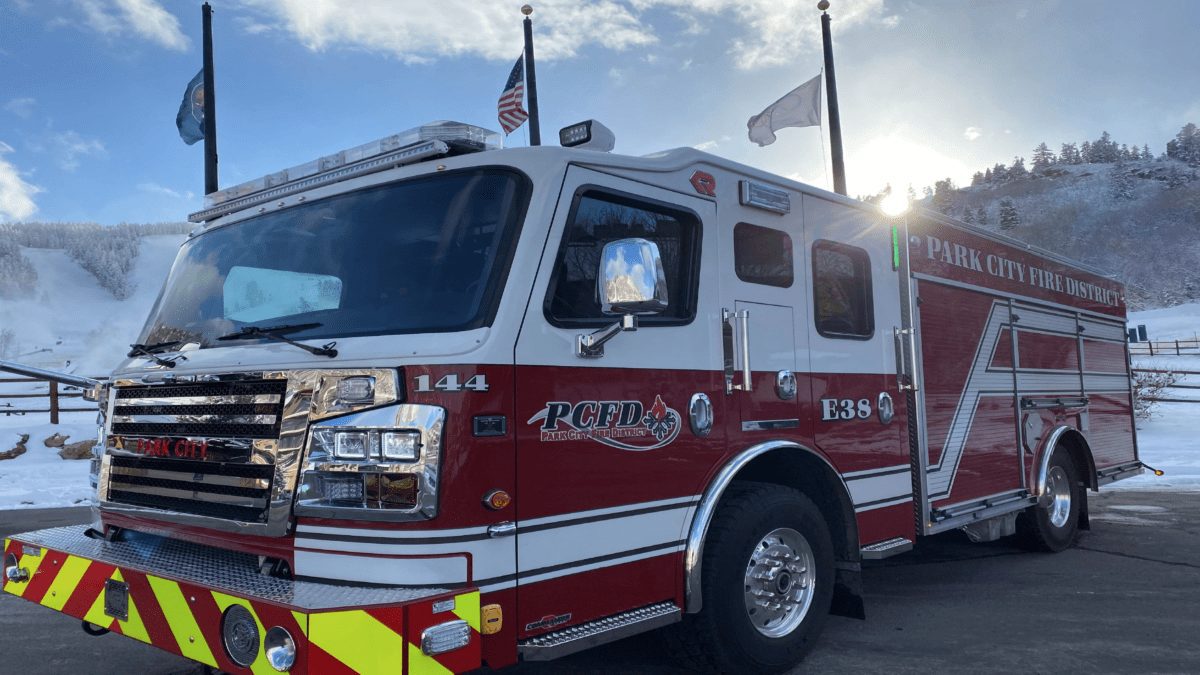