At least 10 moose used the wildlife bridge over I-80 at Parleys Summit in 2021. Photo: UDOT

SUMMIT COUNTY, Utah — The $5 million wildlife bridge at Parleys Summit along I-80 finished in 2018 to reduce wildlife-vehicle collisions.

In the two years before it was constructed, more than 100 such crashes were reported, according to the Utah Department of Transportation (UDOT). Per a 2008 report to Congress from the Federal Highway Administration (most recent available), more than 1 million wildlife collisions occur annually, injuring or killing thousands of people and animals.

“By installing this wildlife crossing over I-80 in Parley’s Canyon, we help wildlife get to the other side of the canyon, and most importantly, ensure fewer animals attempt to cross the highway – creating a safer road for everyone,” UDOT said in a post.

The overpass had another busy year in 2021, with 706 total animal crossings.

The $1.2 trillion infrastructure law passed in 2021 includes $350 million earmarked for the construction of animal crossings across the United States. 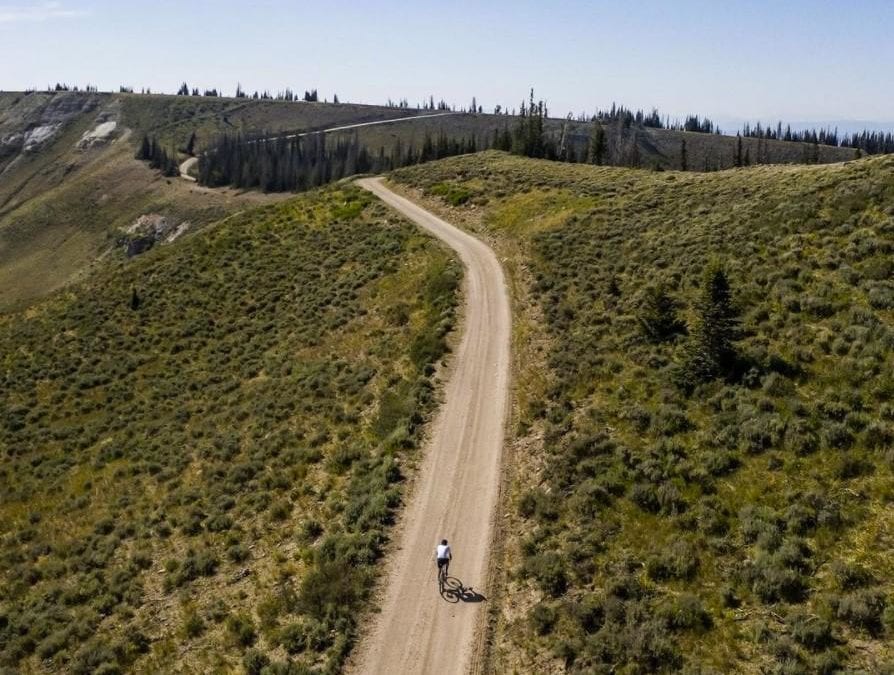