EDEN, Utah. — Two men were killed in a small plane crash near Powder Mountain Saturday. May 29, at 10:02 am, the Weber County Sheriff’s Office was advised of a possible plane crash near the Powder Mountain Ski Resort. Witnesses reported seeing a low-flying aircraft followed by an explosion. When responders arrived on the scene, they located a small aircraft that had crashed. One male adult was deceased upon arrival. A second adult male was flown to a Salt Lake area hospital in extremely critical condition and subsequently succumbed to his injuries.

The victims have been identified as Devin Criddle, 26, of Draper, and Braeden Raleigh, 21, of Salt Lake City.

A GoFundMe page has been set up for both Criddle and Raleigh. 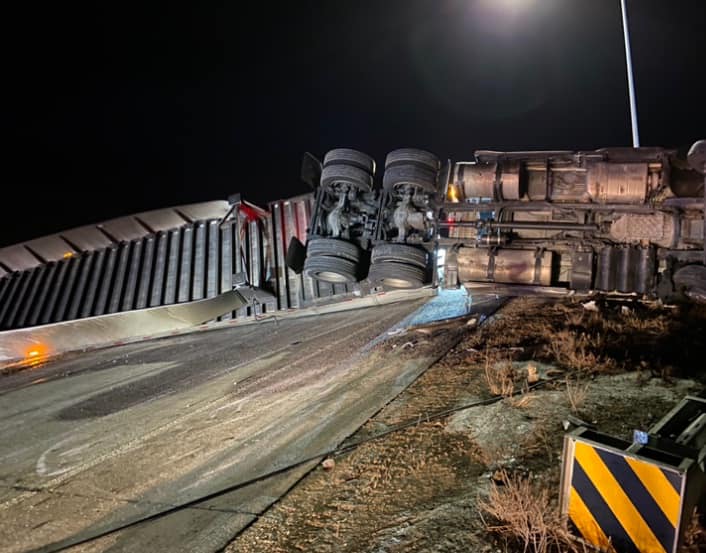