The flyers were put up a few hours before a group of parents arrived on campus to distribute more of the same flyers in and around the school parking lot, resulting in one parent being cited for trespassing.

Names of the trespassers were not made public, but the school district confirmed that least one has a student at the high school. The flyers advertised a discredited website and promoted unscientific information.

Students are not permitted to post flyers without Principal Roger Arbabi’s review and permission. Additionally, according to Park City Municipal code 4-2-11, it is “unlawful to pass handbills or other advertising material by handing such material to passersby, placing them on porches or vehicles, or attaching them to signposts or poles.”

Initial police reports Friday said five or six parents were directed away from Park City High School after “momentarily” entering the building without permission and placing flyers in restrooms, according to Park City Police Captain Phil Kirk, who assisted Officer Trent Jarman in separating the parent group from students in the school parking lot.

For about an hour, the group tried to distribute flyers and called out vaccine-related information widely regarded to be false. Students reported the group blocking their cars as they tried to leave school, accosting them verbally, and forcing flyers into their hands or through their car windows before moving out of the way so students could leave campus.

Early reports of parents entering the building without being checked in sparked alarm and questions from the community regarding building security. Faculty, students, parents who visit the campus, and law enforcement all said that doors at the high school are frequently propped open or ajar during the day, with students coming and going through them.

Mike Tanner, chief operations officer and head of security for the district, said through Superintendent Jill Gildea that when he was hired, there were no secure entrances on campuses, and that his initial focus was to address that. The district explored a vendor as a potential solution to securing doorways, but that company didn’t get venture capital funding to move its product forward. Other solutions to security shortcomings were explored until the Covid shutdown.

The district is now working to implement notification and door entry security systems. The district is considering software that would notify staff and administrators if a doorway is ajar and provide aural alarms if a door is propped open, and software that locks doors and pushes out notifications to multiple points if panic buttons are activated.
“We’d anticipate work on exterior door notification to be in place for next school year,” Gildea said. 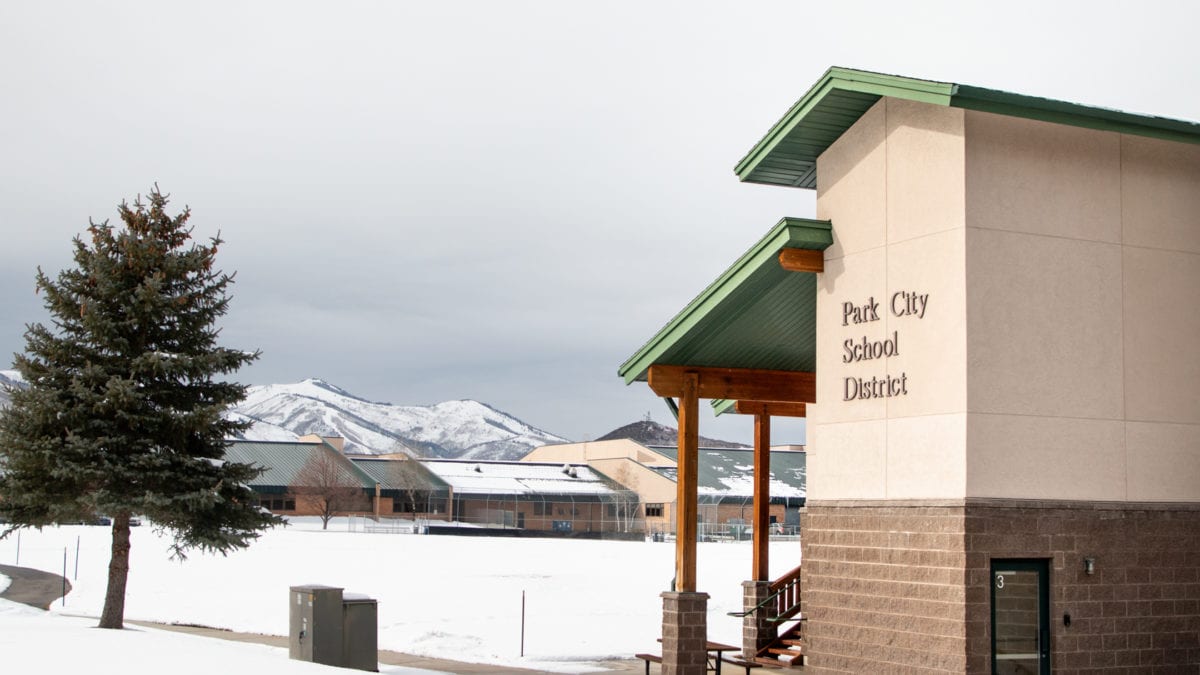