That was new; before the district’s software upgrade last Thursday, those terms were searchable. Students wasted no time contacting their principal and requesting the blocks be removed.

“It is incredibly difficult to effectively educate and inform when we are prevented from doing further research of our own,” wrote junior Summer McGuire, president of the PCHS Gay-Straight Alliance (GSA), in an email to Principal Roger Arbabi.

He replied, writing, “The new filter system that is in place will need to be adjusted to accommodate the needs of our community. I was in touch with the Director of Technology at PCSD and have granted access to topics related to LGBTQ+.”

It was an easy fix. At PCHS, LGBTQ students and teachers are comfortable speaking up. The campus GSA club, formed around 2003, was one of the first of its kind in Utah, and in 2014 won a national award for its work.

But the episode raises questions: How did that happen? And what do teachers and students do in districts that may be less accepting?

“This high school has been very supportive of our LGBTQIA kids,” said Mary Purzycki, a longtime PCHS teacher who serves as advisor to the PCHS GSA club. “My bigger concern would be that at other districts, I would hazard a guess that things are blocked. Unless a teacher knows something is blocked and is willing to unblock, how can kids get good information safely? For some, their school device is only one they have.”

In a related incident, the Utah Black Lives Matter website has been blocked all year, PCSD students said. They reported complaining about it to teachers, but access remains denied.

Blocking content is challenging – problem sites include pornography, commercial enterprises, instructions for building weapons and drug paraphernalia, and a host of other categories. Nationally, departments of education craft policies that comply with the federal Children’s Internet Protection Act (CIPA) of 2000, which requires schools and libraries implement internet safety policies restricting access to inappropriate and/or harmful content.

Maintaining effective filters is not an enviable task. It is, however, a local one.

Ray Timothy, executive director of the Utah Education and Technology Network, said his agency does not set policy. “Our primary role in content filtering is to assist districts in obtaining reasonable-cost content filtering technology through consortium buying, and providing technical and financial support,” he said. “The decisions on which categories, keywords, and specific sites to block are left to local school districts to determine.”

Within districts, decisions are made on a school-by-school basis, with younger students’ content filtered more extensively. With decisions at times in the hands of one person, do some Utah students experience less access to information than others?

Heidi Matthews, a teacher and president of the Utah Education Association, said “viewpoint discrimination” is on the rise statewide, with teachers being “singled out and threatened” for using state-approved and even state-produced curriculum. She said most conflict occurs in larger, urban districts; small districts tend not to mention access problems.

“I do think that is a threat throughout our state. We’ve seen it with reading materials in libraries recently,” she said. “If (schools are) blocking students’ access to informative, credible information on LGBTQ rights, it’s a huge disservice, and probably infringing on their rights.”

A teacher in the Jordan School District told TownLift this week that the word lesbian is blocked on both student and faculty computers.

Blocking references to LGBTQ issues – or any group historically discriminated against – on student computers could violate the spirit of the state legislature’s work in 2017, said Clifford Rosky, a University of Utah professor who teaches constitutional law.

In 2017 the legislature passed SB196 after Equality Utah sued the state, the department of education, and three school districts over an existing law prohibiting mentioning homosexuality in schools, including in health and sex education classes.

“Obviously, blocking terms is a form of discrimination,” Rosky said Wednesday. He knows the subject; he served on the legal team that filed the Utah lawsuit in 2016. “That’s a first amendment or potentially equal protection issue, and I think it’s a large one.”

Commonly referred to as a “no promo homo” law, Utah’s ban on teachers speaking freely and answering student questions on LGBTQ topics amounted to an infringement of free speech, the lawsuit alleged. SB196 repealed the law before the suit went to court – the first successful challenge of a state’s anti-gay curriculum law in the country.

“LGBTQ children benefit when they can see themselves reflected in various platforms, including web-based media,” said Troy Williams, executive director of Equality Utah, this week. “They should always have access to age-appropriate information to help them better understand and navigate their place in the world.”

Rosky said school districts and state legislatures have very broad discretion in filtering online content, but choices “do have to be rational” and may not deny educational opportunities or stigmatize groups of people. He expressed shock that PCSD students can’t access the Utah Black Lives Matter website.

Andrew Frink, Chief Information Officer for PCSD, said last week’s blocks on LGBTQ terms had been mistakenly implemented as part of the software upgrade, though the software, made by a Texas company named Lightspeed, does not arrive pre-blocked.

“This new version (of the software filter) has a much improved ability to do search term blocking, which is an important tool in the complex work of filtering,” Frink said. “In order to set this up, we had to come up with a set of search terms to look for. As this is a massive and complex list and not something provided by the vendor, we chose to use a list created by other professionals in the field. It was this list that inadvertently blocked the LGBTQ search terms.”

Gildea provided a list of “bad terms” from Lightspeed. It’s lengthy, and contains many vulgarities in addition to phrases such as “buy gun,” “blow up school,” “I hate myself” and “naked pics.” The list contains the word queer, but no other terms blocked last week.

She also provided a Lightspeed document titled ‘Normally Blocked Categories,’ which contains terms for drugs, alcohol, gambling, and violence, among other things, and a five-page document titled ‘Internet Blocks’ that she said is a common example of what districts use for CIPA compliance. The Internet Blocks document contains much overlap with both Lightspeed documents, and also contains no mention of LGBTQ terms.

Frink provided what looked like an in-house list consisting almost entirely of profanity and vulgar slang for body parts; he said last week’s blocked terms had been on that list, but had just been removed.

The incident illustrates that without students or teachers speaking up, access to approved information is still tenuous. 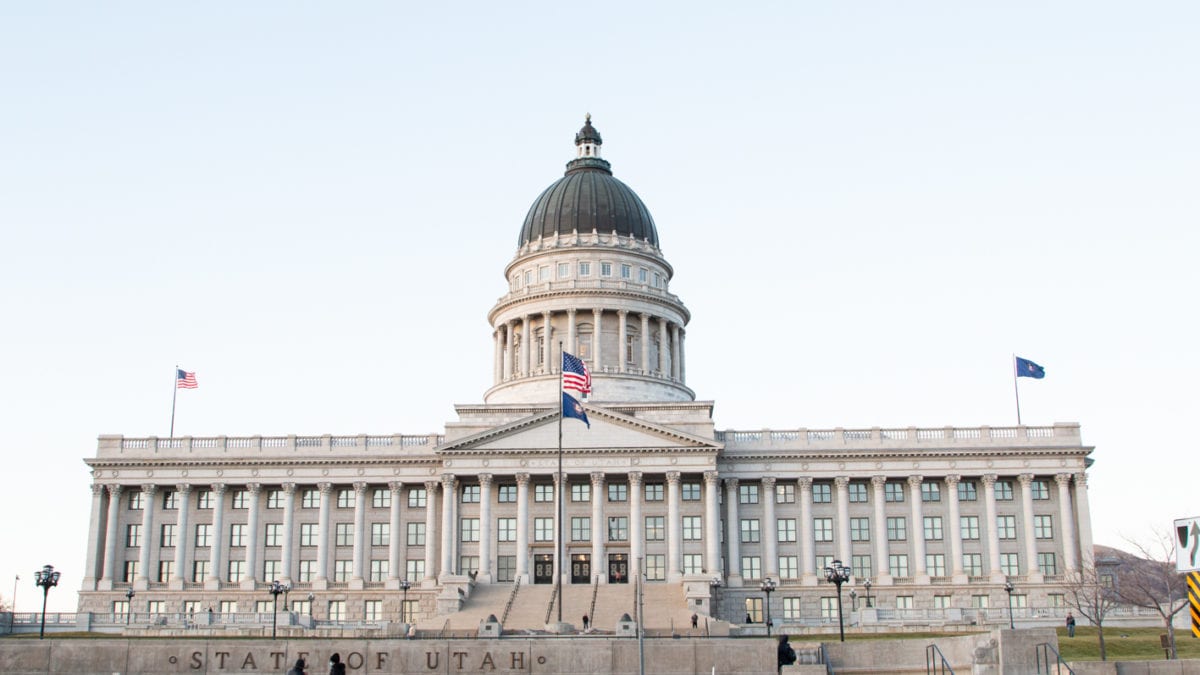