FLAMING GORGE – Eleven-year-old Tyler Grimshaw has had quite a streak landing two lake trout, each over 40 lbs, in the last six months!

Back in June, 10-year-old Tyler Grimshaw caught and released a 41-pound lake trout at Flaming Gorge. Over the weekend, Tyler (who is now 11) caught & successfully released this 48-pounder (also at #FlamingGorge), again, by 👏 him 👏 self 👏 — way to go, Tyler! pic.twitter.com/fvIbqyVCxe

Tyler, be sure to let us know if you have an extra seat on the boat! 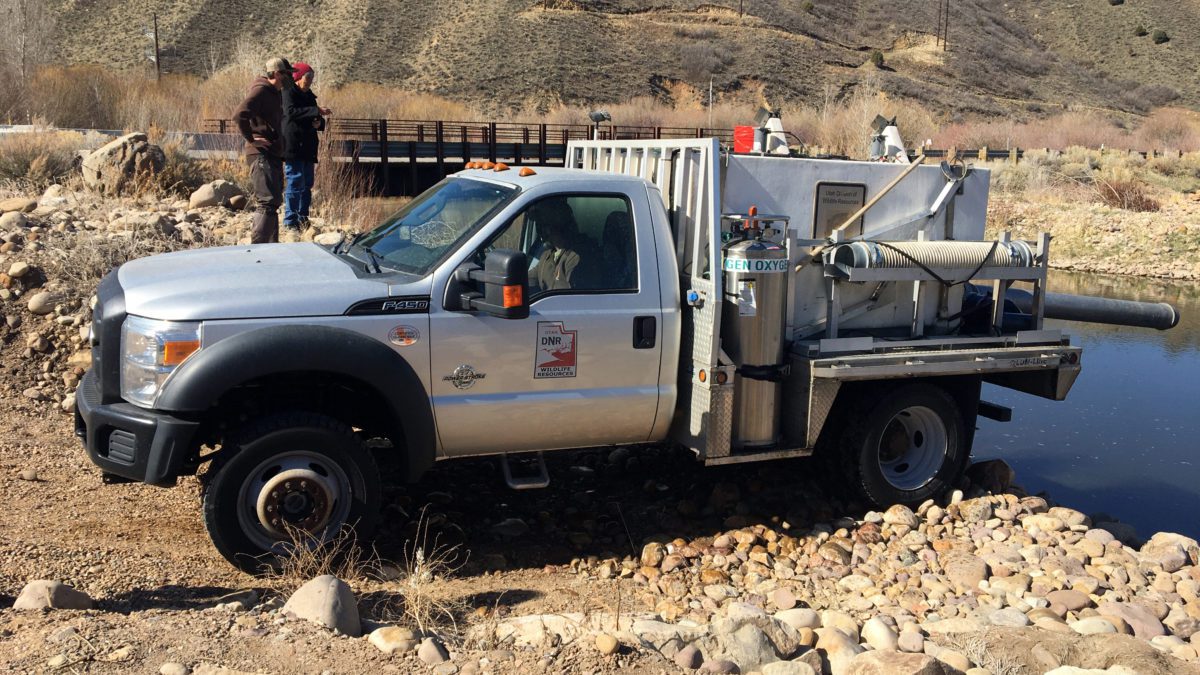