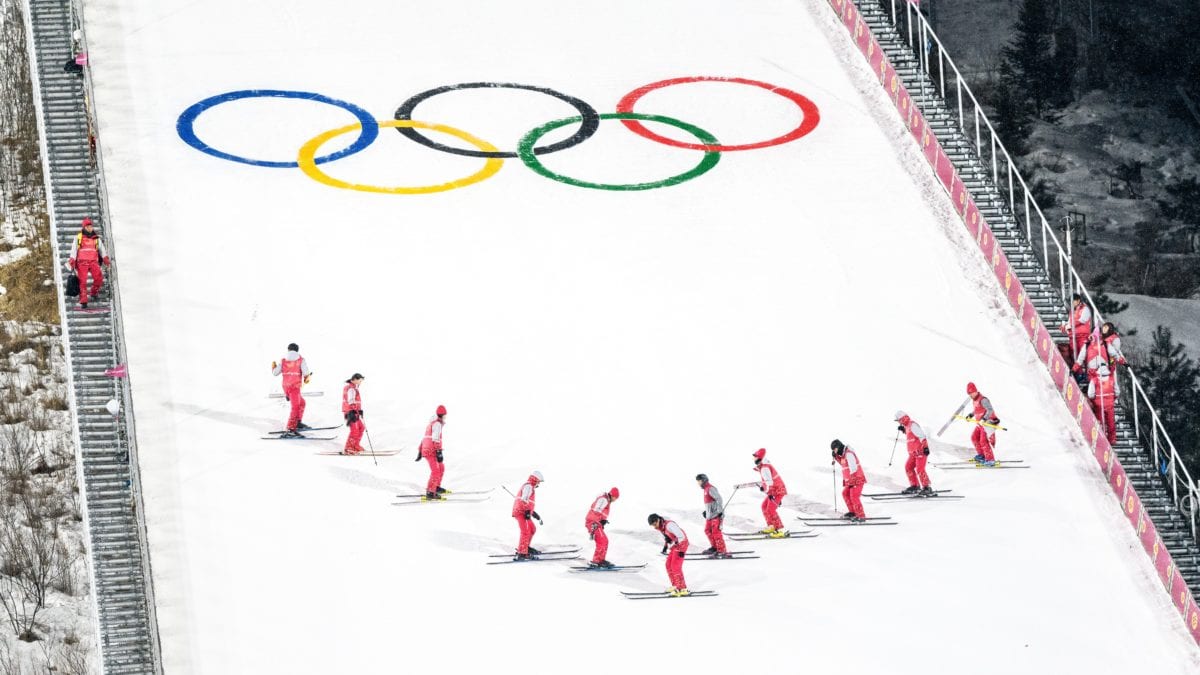 DEER VALLEY, Utah — Olympic ski racer Lindsey Vonn shredded the slopes at Deer Valley over the holidays. A short Instagram video of her skiing is below. The video was produced by Lindsey’s new venture, film production company Après Productions. According to its website, Apres “seeks to chronicle stories of sport, women and determination. We’re a production company that uncovers and crafts stories that nobody else is telling – concentrating on storylines that align with Lindsey’s history and experience.”

One of the first projects is a documentary about Park City Olympian Picabo Street. In November, Lindsey announced on her Instagram: “After being inspired to be an Olympian by Picabo Street, I can finally return the favor! It’s an honor and a privilege to announce that my first project with my new production company, Apreś Productions, is a documentary on Picabo with the @OlympicChannel #FiveRingsFilms @mandalaysportsmedia . I’m co-directing this incredible story with the legendary Frank Marshall. Coming 2022!” – @lindseyvonn

Here’s a glimpse of Vonn’s ski turns at Deer Valley: