PARK CITY, Utah – In October, the City Council and Park City’s seniors reached an agreement to build a new senior center with an affordable housing component in the Woodside Park neighborhood.

To commemorate this agreement, representatives from the senior community, Mayor Nann Worel, members of the City Council, Park City Municipal Corporation (PCMC), and other stakeholders attended an agreement signing ceremony on November 10 at the current senior center in Park City.

This agreement ceremony comes after nearly a year of delegation between PCMC and the Park City seniors. They collaborated to design a new building concept that introduces mixed-income senior center development and create new affordable and new senior housing opportunities.

In a memorandum of understanding signed, the two sides agreed upon the following:

While an agreement has been reached to build a new senior center, no timeline or start date has been established. The amount of funding from the City for this project will be determined in the development/ground lease agreement. The housing fund would be a primary source to contribute resources if desired or necessary. 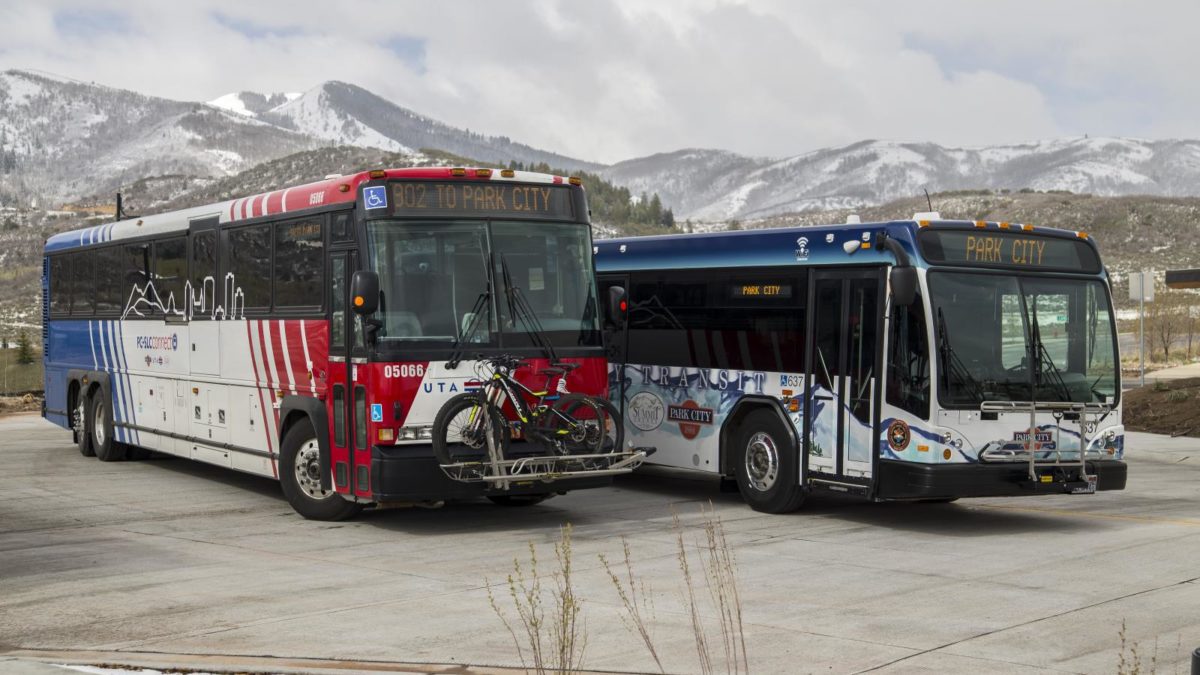