The flagpole base at the nordic ski jump hills at the Utah Olympic Park. Photo: Michele Roepke

VICTORIA, British Columbia — British Columbia’s government will not support Vancouver’s bid to hold the 2030 Olympics in the province, a move that places Salt Lake City closer to bringing the games back to Utah.

BC’s Minister of Tourism, Arts, and Culture Lisa Beare said Thursday that the cost of staging an Olympics was the main reason the government could not support the effort.

“The current bid has an estimated cost of $1.2 billion and $1 billion in additional risk, and when we measured that against our government’s priorities, we believe we need to focus on people,” Beare said in a statement.

Canada’s Olympic committee said it was “taking time to process” the B.C. announcement. If Vancouver bows out, it would leave Salt Lake City and Sapporo, Japan, as the two remaining candidates.

Salt Lake City, which hosted the Olympics in 2002, has stated that with some of the infrastructure from those games still in play, it is ready to bring the games back.

Though the Salt Lake City bid appeared more primed for 2034, officials there and at the U.S. Olympic and Paralympic Committee have consistently said they would be able to host in 2030 if called upon.

A 2030 Games would create issues in the United States, as it would come less than two years after the Summer Olympics in Los Angeles and would force a reworking of many of the sponsorship arrangements in place for those games.

Sapporo previously hosted the Winter Olympics in 1972 and was in the bidding process for 2026 until it dropped out.

The International Olympic Committee is expected to choose the host for 2030 next year. 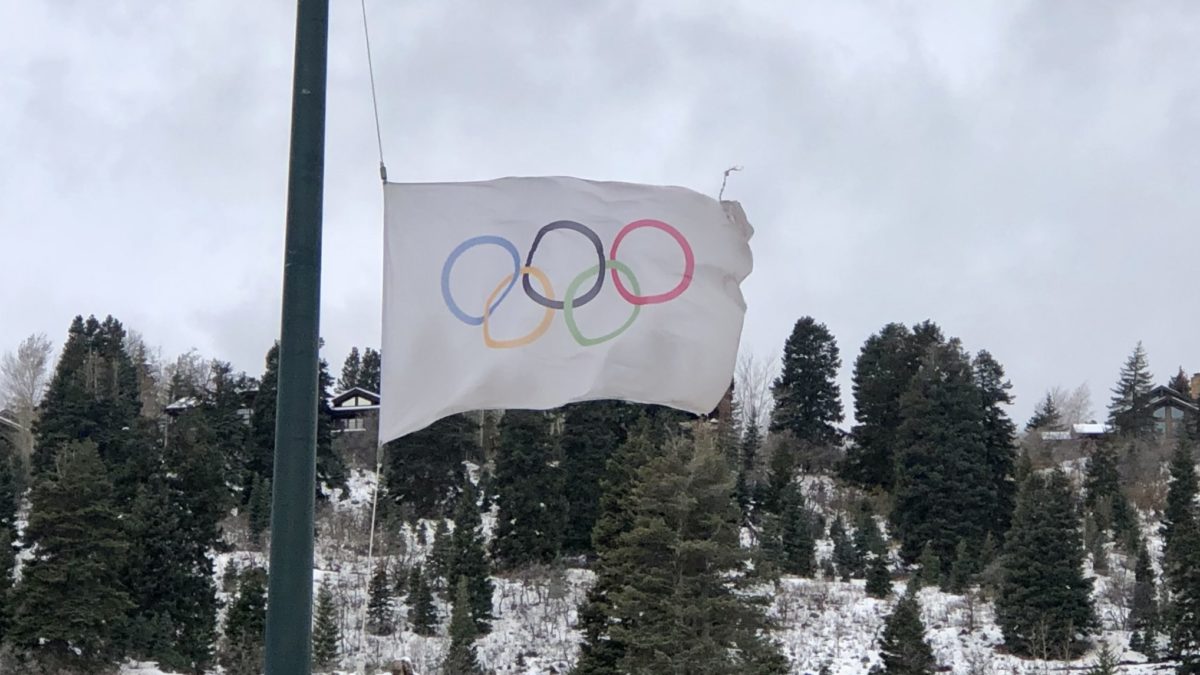