Norwegian Coaching Staff. on the outside of the 60 meter hill, wearing dark shirts, at the Utah Olympic Park during the 2022 Springer Tournee. Photo: TownLift // Michele Roepke

PARK CITY, Utah, and OSLO, Norway – USA Nordic Sport (USANS) and Norges Hopplandslaget, the national leadership organizations for the original Olympic discipline of Ski Jumping in their respective countries, today announced a historic, formal partnership to advance the sport worldwide. The partnership, approved by the International Ski and Snowboard Federation (FIS), is designed to elevate training, coaching and athlete performance in the discipline of Ski Jumping, which has been included in the Winter Olympic Games since 1924 and the annual FIS Ski Jumping World Cup since 1979.

Under terms of the partnership, the staff of both organizations will work in collaboration to coach athletes from the United States and Norway in training camps that will be held at world class Ski Jumping facilities in both nations.

The U.S. and Norwegian national teams will share sport science and work together to establish and secure global sponsors to back the unified teams as they train to compete for FIS Championships and the Winter Olympic games medals. The agreement spans up to four years and will be governed by a formal charter and an oversight committee.

Clas Brede Bråthen, the National Teamleader for Norwegian Ski Jumping will serve as the leader for the combined Ski Jumping training team.

“When it comes to the discipline of competitive Ski Jumping, our goal is to solidify Norway’s position as the most important Ski Jumping nation in the world,” Bråthen said in a statement. “Combining the resources of the U.S. and Norway will help fulfill our intense desire to be a leader pushing the sport of Ski Jumping to the highest possible level worldwide.”

“Norwegian Ski Jumping has been recognized as one of the best in the world since the first World Record in Ski Jumping was set in 1808, by Olaf Rye,“ said Tom Bickner, USANS board chair in a statement. “Our organizations are partnering for athlete development, coaches’ education, national team training, sport science and sponsorship efforts because it is the best way to transform the sport of Ski Jumping. Our mutual goal is to make our sport more relevant and exciting for young women and men around the world.”

“FIS applauds the unprecedented agreement between Norway and the United States to collaborate toward achieving athletic greatness,” said Sandro Pertile, FIS Race Director for Ski Jumping in a statement. “Both organizations are committed to setting new standards, processes and approaches that can be shared with other Ski Jumping teams worldwide. Our organizations and athletes are proudly showing our children and the world how we can work together to achieve greatness.” 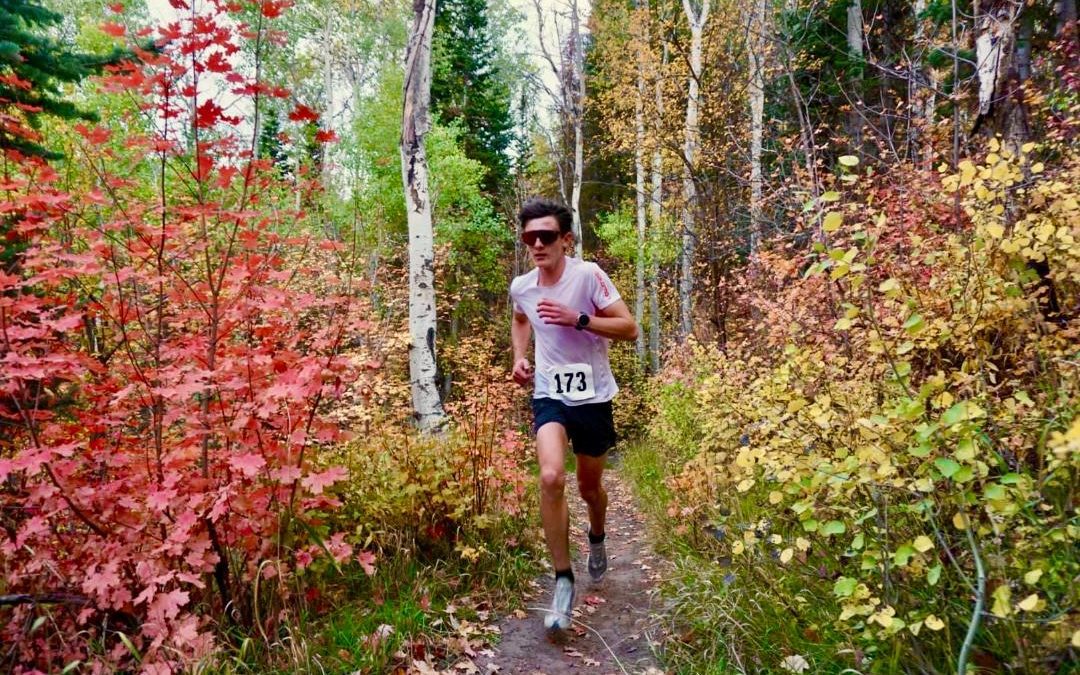