The fire left one building destroyed as it spread toward nearby homes. Residents near 30042 Old Lincoln Highway were forced to evacuate after a mandatory evacuation was put in place. North Summit firefighters and crews from the neighboring Park City Fire Department fought to contain the fire.

North Summit Fire Chief Ben Nielson praised the work of the fire crews as their efforts were essential in saving people’s homes. Chief Nielson also said that the decisions made during the fire went according to plan, and no one was injured. 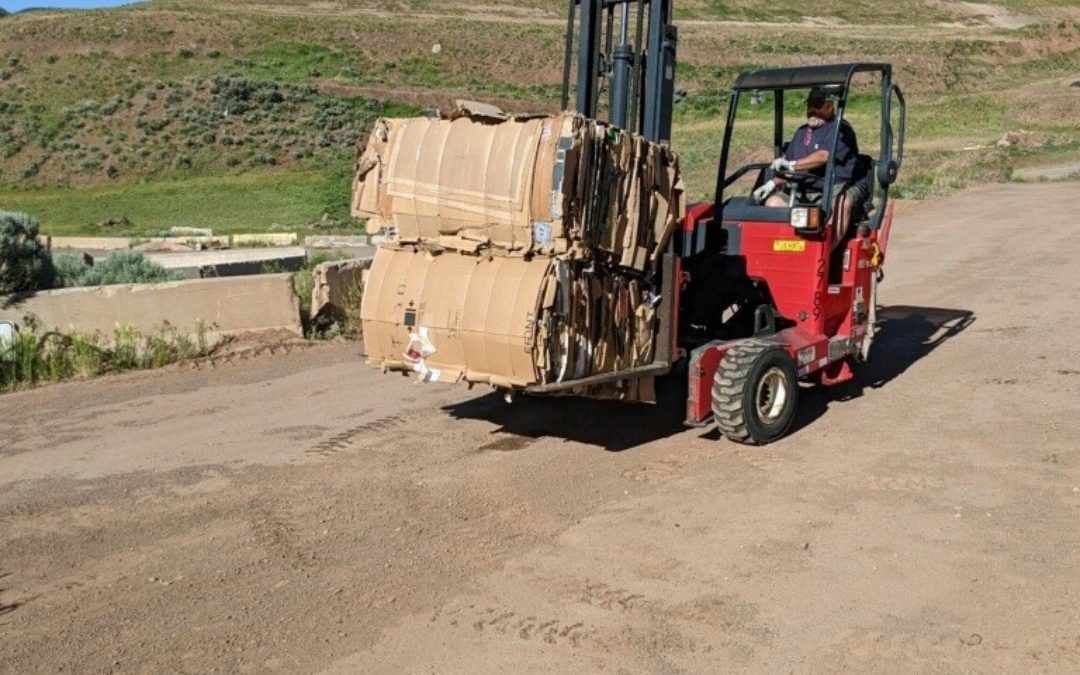