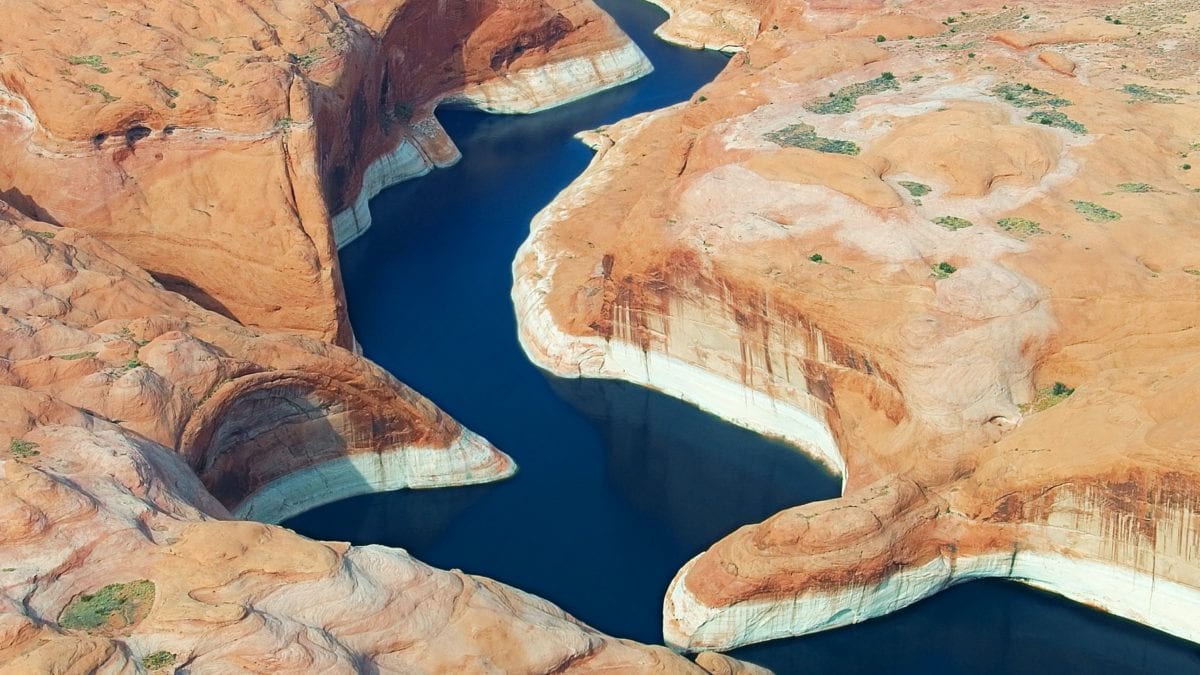 WASHINGTON — A commissioner with the Bureau of Reclamation (BOR) told the Senate Energy and Natural Resources Committee on Tuesday that water cuts between 2 million acre-feet and 4 million acre-feet are on the table to protect “critical levels” at Lake Powell and Lake Mead, according to the Los Angeles Times.

Lake Powell is currently at 27% of its full capacity, with Lake Mead at 28%. The declining Colorado River, which feeds the reservoirs, has already forced BOR to hold back 480,000 acre-feet of water in Lake Powell to maintain Glen Canyon Dam’s ability to produce hydropower.

Officials also decided in April to send 500,000 acre-feet of water from Flaming Gorge to Lake Powell. California, Arizona, and Nevada signed an agreement in December to reduce the amount of water they take from Lake Mead.

Touton said that over the next 60 days they will develop a plan with the seven Colorado River Basin states, which includes Utah.

Roughly 27% of the water used in Utah comes from the Colorado River. The state currently uses about 1 million acre-feet from the river, according to the Utah Division of Water Resources.

“We are 150 feet from 25 million Americans losing access to the Colorado River, and the rate of decline is accelerating,” Southern Nevada Water Authority General Manager John Entsminger said at the meeting. If Lake Mead were to fall roughly 150 feet, the Hoover Dam would no longer be able to pass water through to supply California, Arizona, and Mexico.

Entsminger emphasized that about 80% of the Colorado River is used for agriculture. “I’m not suggesting that farmers stop farming, but rather that they carefully consider crop selection and make the investments needed to optimize irrigation efficiency,” he said.

The goal is to have a plan by August. Current rules governing the Colorado River Basin are set to expire in 2026.