The majority of residents that spoke at Wednesday's meeting voiced emotional criticisms of the project, which would bring 1,100 residential units to Kimball Junction. Photo: TownLift

Others were turned away after the room reached the fire code capacity. The public comment session went on for hours, leaving the council to delay the final vote on amending the 2008 Tech Park development agreement for Dakota Pacific’s mixed-use proposal. Council members Malena Stevens, Doug Clyde, and Chris Robinson asked for time to digest the heavy amount of public input.

The project would bring 1,100 homes to the Kimball Junction area, along with a hotel and other businesses. In 2008, Summit County acquired the space and designated the area as a research park, solely for high-paying tech jobs. Dakota Pacific, the Salt Lake City real estate firm behind the project, is requesting the county change the land uses allowed under the current development agreement to allow for their project.

Former Salt Lake City Attorney and Pinebrook resident Ed Rutan, speaking at the later end of the public hearing, said the attendance was “incredibly extraordinary.” He said he felt the comments resulted in a 90-10 split against the project, calling it a “very strong demonstration of public opinion.”

“If you’re going to vote against such strong public opposition, as our leaders, you have an obligation to explain to us, based on the facts, in terms that we can understand — why this is in the best interest of the community. And I think you have failed in that regard,” Rutan said.

Organized behind the Stop Dakota Pacific movement, members of the community in matching red held a rally the hour before the meeting in the Newpark Town Center.

Under the new group, Friends of Summit County for Responsible Development, the law firm Clyde Snow in Salt Lake City has been hired to serve as legal counsel. “Should the council approve the amended development agreement, we are prepared to go forward with a referendum to have this rejected by the voters and all other legal actions available,” their lawyer James Anderson said.

A strong majority of residents who spoke out said they were against the project, primarily because of the “horrible” traffic in Kimball Junction that exists already.

“My general observation of Kimball Junction since moving here is that it is a complete disaster,” a resident of Silver Springs that works in real-estate software said.

He, along with many others, said that the Tech Park agreement is still a good idea. Proponents said it will become crucial, as it helps to diversify the local economy, given the threat of climate change diminishing snowpack. “Tech companies provide high-paying jobs, those dollars are recycled back into the local economy,” he said.

“Are you crazy,” a resident of the deed restricted-Liberty Peak Apartments in Kimball Junction asked the council about adding 1,100 homes to the area.

There was nearly unanimous support for more affordable housing in Summit County, although many said the project doesn’t do enough.

The developers and Summit County Council Chair Glenn Wright have argued that the project would push the Utah Department of Transportation (UDOT) to prioritize the rehabilitation of SR 224 and the Kimball Junction interchange.

The Housing and Transit Reinvestment Zone (HTRZ) in the agreement is a mechanism derived from the Governor’s Office of Economic Opportunity that pushes UDOT to prioritize local improvements. UDOT is triggered in the program because of the added density the development brings.

Dan Hemmert, executive director of the Governor’s Office of Economic Opportunity spoke during the company’s presentation in support of the project. Hemmert worked at Dakota Pacific from 2012 to 2015 as managing director. He said the reason HTRZs were created by the state legislature earlier this year is to “help motivate smart development.”

Councilmember Roger Armstrong said that the financing mechanism’s biggest problem is its lack of focus on issues related to new density creation.

Armstrong said the agreement still has “holes” and that “there is still a great deal of uncertainty.” “There’s a lot tonight that I’ve been saying for the past two years,” he said of the public critiques on Wednesday night.

There were occasional bouts of support for the project, which tended to be from younger individuals. One lifelong resident of the Snyderville Basin, that works as a mountain planner with SE Group, said “I want to introduce my thoughts on this project with a simple phrase — Yes, in my backyard.”

It was a reference to the acronym — Y.I.M.B.Y. — which symbolizes a pro-housing movement. “I’d much rather live in a mountain town moving towards the Europe style — small, high-density neighborhoods linked by public transit.” The planner said it would be better if there were more units in the project deemed affordable. “For now, we build.”

There will be chances for the council to vote on the project this month, however, an exact date has not been set.

At a county council meeting earlier this year, four out of five members of the council showed support for the project during an informal straw poll — Roger Armstrong being the single holdout. The Snyderville Basin Planning Commission recommended against the development last year. 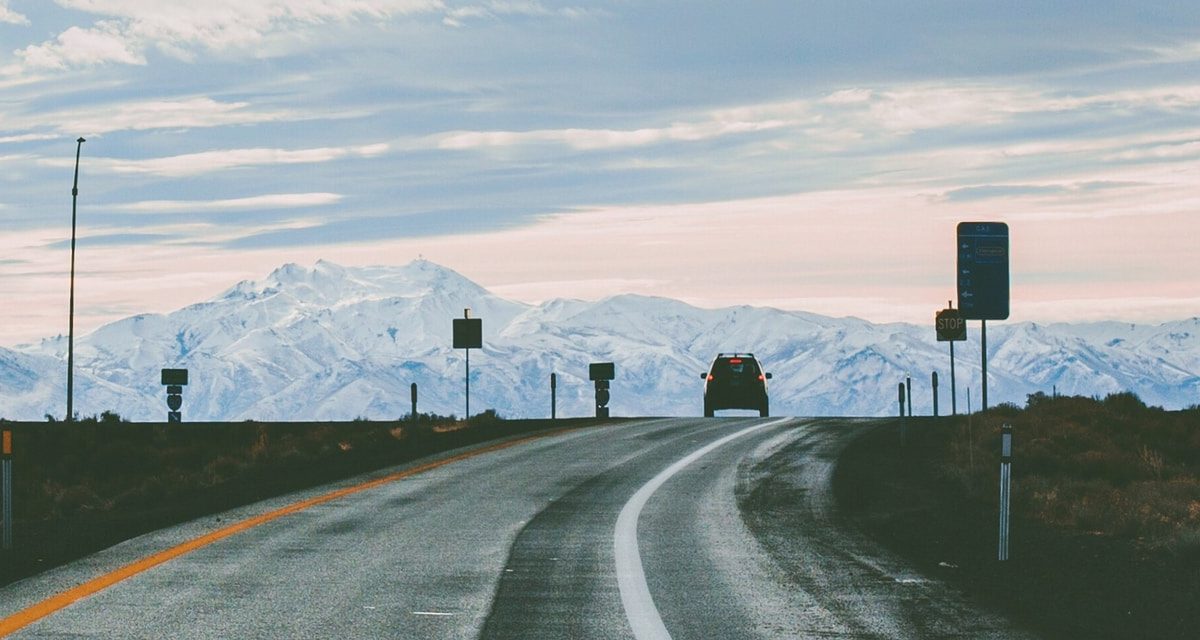