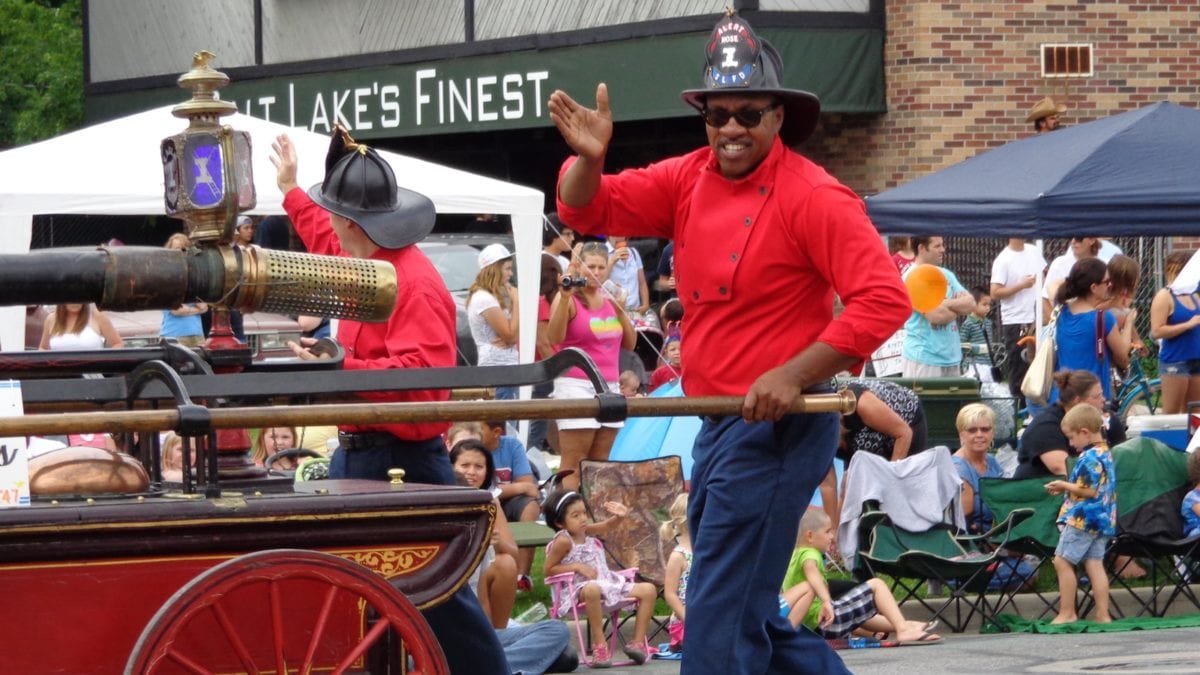 SALT LAKE CITY (AP) — Utah’s population grew by 18.4% over the past decade, making it the country’s fastest-growing state.

It’s now the 30th most populated state, with nearly 3.28 million people, according to U.S. Census Bureau data released Monday. Utah’s population growth from 2010 to 2020 far outpaced the national figure of 7.4%.

“It’s no surprise that Utah was the fastest-growing state in the nation over the last decade,” House Speaker Brad Wilson tweeted. “Our beautiful landscapes, business and family-friendly policies, and endless opportunities are hard to beat.”

The census must happen every 10 years under the U.S. Constitution. The latest one was complicated by safety measures during the COVID-19 pandemic, such as the need for social distancing, and by last-minute litigation over efforts by President Donald Trump’s administration to include a question on citizenship.

The Census Bureau released only basic data Monday. The neighborhood-level numbers that will be used to draw new legislative and congressional district boundaries won’t be released until late summer or the fall.

The maps will be approved by the Independent Redistricting Commission, comprised of two Democrats, two Republicans and an independent voter.

Utah’s population growth in the previous census was enough to earn it another U.S. House seat. The state grew by 23.8% from 2000 to 2010 and was the third fastest growing at the time, behind Nevada and Arizona, according to census data.

Utah’s fourth congressional seat has switched parties several times in the past decade, making it one of the country’s more competitive districts.

Republican Burgess Owens beat the Democratic incumbent, Ben McAdams, by about 3,700 votes in the 2020 election. McAdams won the seat two years prior after defeating two-term Republican Rep. Mia Love by fewer than 700 votes.