PARK CITY, Utah. — After a detailed presentation from developers and three hours of public comment last night, the Snyderville Basin Planning Commission ended its meeting by postponing a vote on the high-density Highland Flats housing project. The commission will continue discussing the project in a meeting March 9.

More than 200 people attended virtually, and comments came overwhelmingly from abutters and other longtime residents of neighboring Highland Estates. They spoke emotionally of worries over traffic, congestion, air and light pollution, elk habitat, and increased safety risks to children on streets that lack sidewalks.

Calling the lack of affordable housing in Park City “a well-documented crisis,” developers Adam Breen and Nate Bullen made their case for the “acute” need for affordable housing in Park City; they said 16,000 people commute into the city daily, adding to traffic congestion and air pollution, and underscoring the inability of many who help make Park City special – its teachers, business owners and employees, medical and emergency workers and others – to live where they work.

Breen and Bullen, who are seeking a change to the parcel’s current rural-residential zoning, walked the commission through an artist’s rendering of the planned project, which seeks to build 410 rental units on a 41-acre lot at the junction of Interstate 80 and S.R. 40. They highlighted changes made to the Highland Flats plan since their previous meeting with the commission last October: increased open space, sound buffers, relocated e-bike charging stations near an improved bus stop.

“This is the most affordable housing project ever offered in Park City,” Breen said. He said developers would own and manage the homes, so their approach would emphasize long-term gain, not short-term profiting. They would not allow nightly rentals, and would forego federal tax credits in order to have the freedom to restrict the housing to people who live or work in Summit County.

Those who live near the area were not appeased, and told planning commissioners their roads are already too choked, in need of upgrades and sidewalks, and could not handle such a population increase. They said infrastructure impacts would extend beyond their own streets to include freeway interchanges, crowding in public schools and on Round Valley trails, bigger crowds at Kimball Junction businesses, and natural resource depletion.

“Where will the water some from?” asked Terry Penman, who opposes the project and lamented its potential to ruin current residents’ lifestyle.

“You have a beautiful project; it’s just in the wrong spot,” said Joyce Helton.

Others spoke about having chosen Highland Estates because they wanted a more rural neighborhood. They mentioned worry over increased crime from new residents and called it “unfair” that no other Park City neighborhood had such a high-density project proposed. A self-proclaimed former ski bum pointed out that based on her experiences working around the world in the past, resort employees should expect to commute to work.

Public comments in favor of the project included a thirty-something construction worker who said his clients live in Park City, and he would like to as well, but can’t afford it; others spoke about “being on the right side of history” by choosing projects that embody “a socially responsible way to live” and housing that promotes a broader economic spectrum of residents in the community.

Commissioners expressed doubts about some statistics from developers’ traffic overview, which will get closer inspection next month. Developers cited UDOT as their source, acknowledging that county data is likely more detailed. Seishi Yamagata, a member of the developers’ team, raised flags when he said he had only received some of the traffic data included in his presentation earlier yesterday.

Breen and Bullen said they hoped to collaborate with the county on ways to ease traffic congestion, such as road-widening and other traffic management methods.

According to Commissioner Ryan Dickey, the March 9 session won’t include a public hearing, but will include commission discussion and possible action. 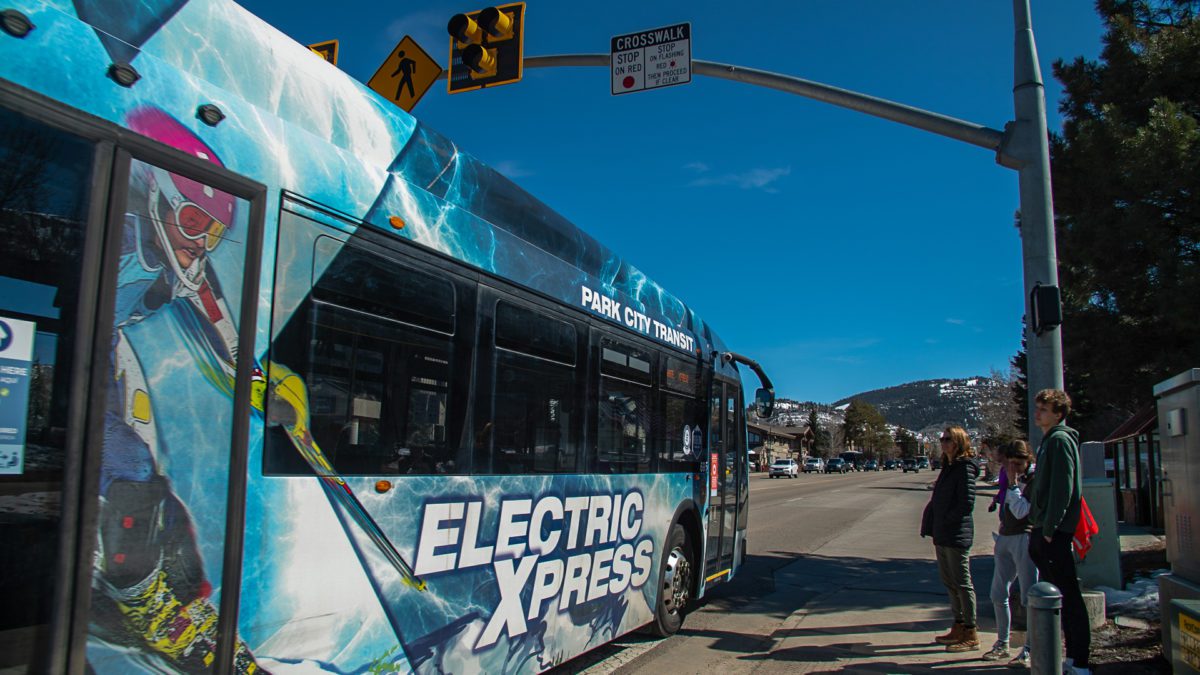