The Square Top area just outside the boundaries of the Canyons Village. Photo: TownLift.

PARK CITY, Utah. – The backcountry gates near 9990′ are still closed. Park City Mountain Resort representatives met with the U.S. Forest Service and the Utah Avalanche Center virtually yesterday to talk over the challenges posed by backcountry enthusiasts accessing out of bounds terrain during a historically deadly avalanche season.

Everyone came to the meeting with ideas for how to address what has become a far too frequent situation: Experienced people with appropriate gear leaving resort bounds and making what turn out to be fatal decisions.

“There’s always the question, ‘what can the neighboring agency do?'” Kraja said, explaining that part of the discussion centered on the Forest Service’s total lack of authority over the backcountry access point on Vail’s property. “When we laid out our relationship (to the land and access point) it was encouraging that they were still willing to give us a seat at the table.”

The meeting covered several aspects of backcountry land management. In terms of reducing danger to people recreating, that included discussing the need for effective communication about risk, potential relocation of access points, and messaging about the necessity of proper avalanche gear. Although commonly carried gear such as avalanche beacons and probes are no guarantee of survival, they certainly can increase the chance that someone buried will be found in time. Additionally, that gear makes recovery operations safer and faster for emergency services and rescue teams, who face significant danger themselves when they respond to people caught in avalanches.

Hardesty, an avalanche forecaster, said he presented sobering data about where precisely the greatest avalanche risks are in Utah. Of the 33 skier-boarder avalanche fatalities in Utah since the 1999-2000 season, 17 were out of bounds, and of those 17, more than half were people who had exited The Canyons. (Those numbers do not include victims of last weekend’s avalanche in the Wilson Basin area of Millcreek Canyon, in which four Utahns in their 20s died in a 1,000-foot-wide avalanche.)

“It’s really important to use data and evidence to see where we need to allocate resources,” Hardesty said. He echoed Kraja in appreciation for Vail’s “openness and commitment to finding common ground and a solution that works for everyone.”

A follow-up meeting has not been scheduled, but Hardesty said he expected another conversation within a week. Goar declined to comment for this article.

Kraja said his office has been fairly inundated with calls and emails from those who love to recreate in the backcountry, and their input has not been all over the map.

“Recreational pursuits have inherent risk, (but) overwhelmingly folks are interested in keeping the access,” Kraja said. “I can’t think of one person that’s reached out that wants to keep it closed.”

PCMR locked the access point frequently reached by the 9990′ chair lift on Feb. 2, after Parkite Kurt Damschroder became the second Utah man to die in an avalanche in that area in three weeks.

There is no national policy or mandate or universal approach to managing these relationships between private and public land, Hardesty said. The increasing popularity of backcountry exploration has added another layer of complexity to the relationship between people and nature.

Hardesty said telling recreationists to “hide under the bed” doesn’t work: “They’re going to stop listening to you.” So part of the various stakeholders’ strategy is to get more specific educational information to those who choose to go out of bounds. He wants to avoid messaging fatigue, but still build on commonly shared wisdom about equipment and angles. For example, he said those going out of bounds need to know more than just to avoid slopes greater than 30 degrees. “If you’re on a 25-degree slope that’s great, but if you’re underneath a 40-degree slope, the structure of the snowpack allows you to trigger an avalanche above you.”

Kraja said the USFS is evolving away from using the term ‘gate’ in regard to access points from resorts. For the past several years the USFS has shifted to using the term ‘managed exit points’ instead. That term is already in use in places like Brighton, Alta, Snowbird, Solitude and other locations where the USFS has issued permits to companies operating on national forest land through contractual agreement (a designation that does not apply to PCMR).

What you call something is is an important part of communicating, he said. 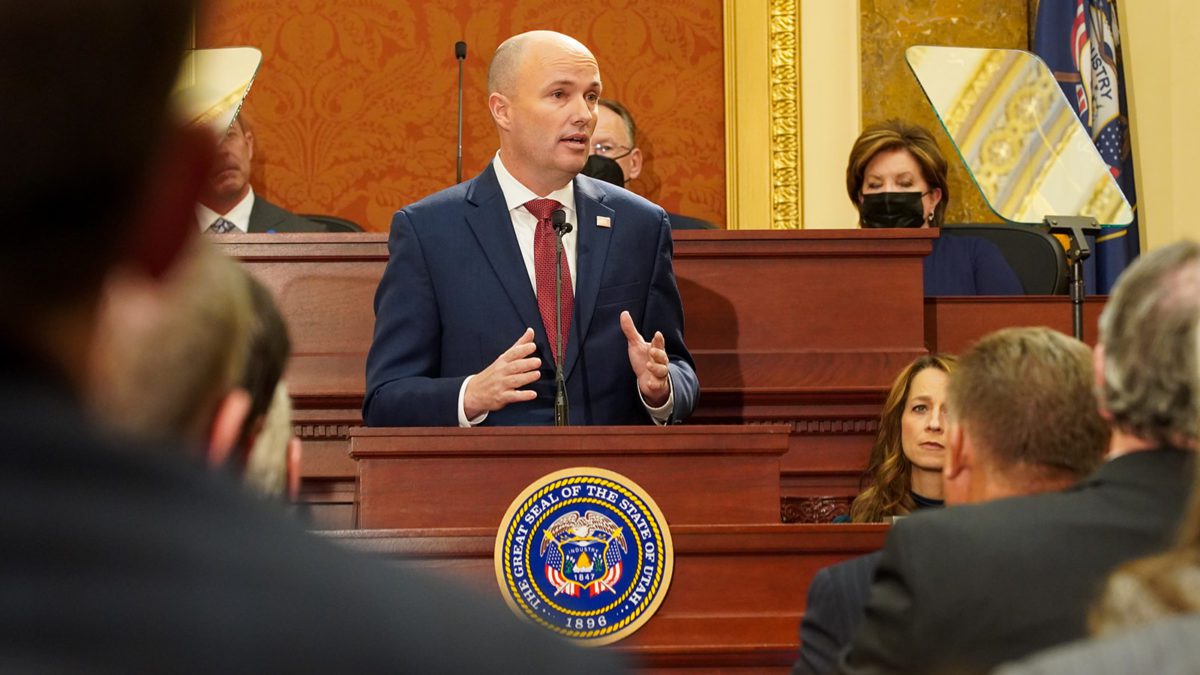