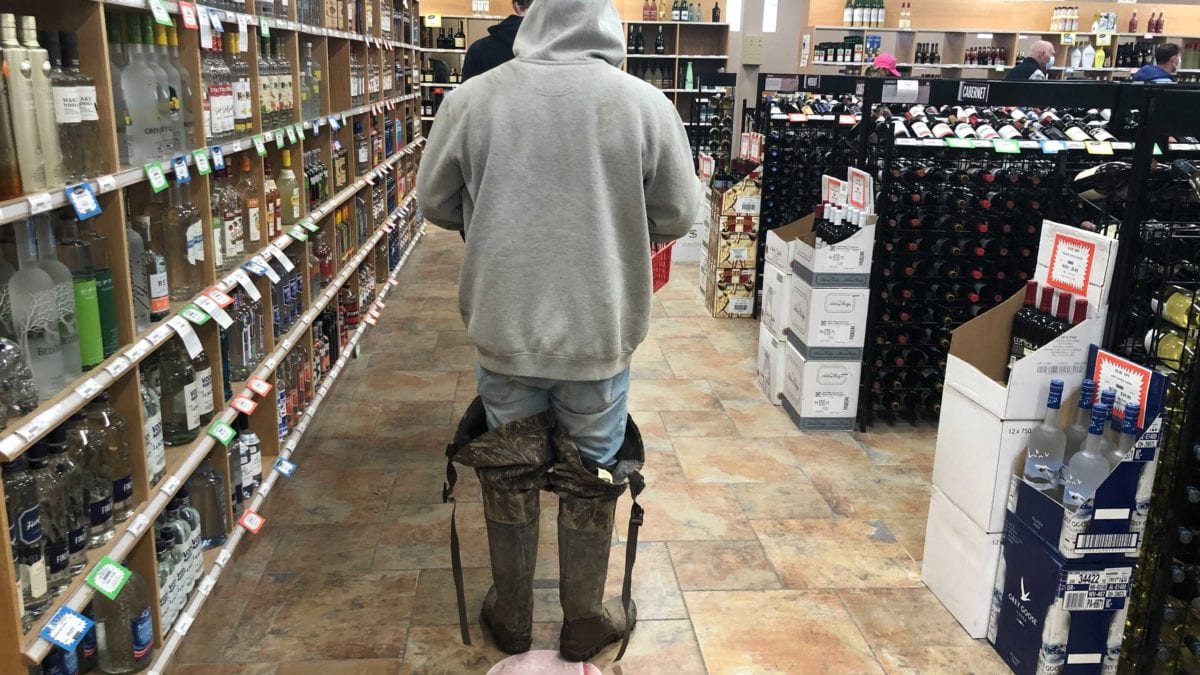 SALT LAKE CITY — Miniature bottles of alcohol could return to liquor stores in Utah by the fall, after the state agency that oversees alcohol approved a rule change in July.

Members of the state’s Department of Alcoholic Beverage Services Commission voted unanimously to allow spirits to be sold in sizes slightly larger than the average shot or glass of wine, Fox 13 reported. The commission plans to open the proposed rule change to public comment and, barring concerns, could institute it by fall.

A decades-long prohibition on miniature alcohol bottles is one of many unique liquor laws in Utah, where a majority of the population are members of the alcohol-eschewing Church of Jesus Christ of Latter-day Saints. Church officials have said the state’s laws are reasonable and effectively curtail excessive drinking and DUIs while still allowing people to drink responsibly.

As Utah draws an increasing number of tourists and residents who aren’t members of the church, new tensions have arisen over the state’s liquor laws and concerns have grown over whether they entrench the state’s reputation as a religiously conservative place intolerant of those who drink alcohol.

Alcohol regulators said the push bring back mini-bottles came from businesses in tourist-reliant parts of the state.

Utah is one of the only states that does not sell in retail operations, 50-ml bottles.

The comission’s Executive Director Tiffany Clason told the television station last week. “The commission has heard a lot of support from private business owners, also in high tourist areas of visitorship, rural areas of Utah where, when people are visiting, they would prefer to have smaller format sizes.”