In February of this year, Ingles was traded to the Portland Trailblazers, and in free agency, he recently signed a one-year deal with the Milwaukee Bucks.

Ingles, still a fan favorite here in Salt Lake, looks to win a championship this year with his new squad. A return to Utah seems less likely for the Australian native, as fans hoped the Jazz would pursue a reunion. Ingles listed his Salt Lake City home today for an asking price of $3.5 million.

“The selling of my Utah home is bittersweet. I spent eight seasons with the Jazz, and during that time, you fall in love with a place and its people… but the time has come for us to sell and get settled in Milwaukee,” Ingles said.

To assist in the marketing and selling of his Utah home, the NBA veteran entrusted the help of Summit Sotheby’s International Realty President and Principal Broker Thomas Wright. Wright has a long-standing track record of selling properties throughout Utah for high-profile clientele.

For more information on the property, make sure to check Summit-Sotheby’s listing on their website. 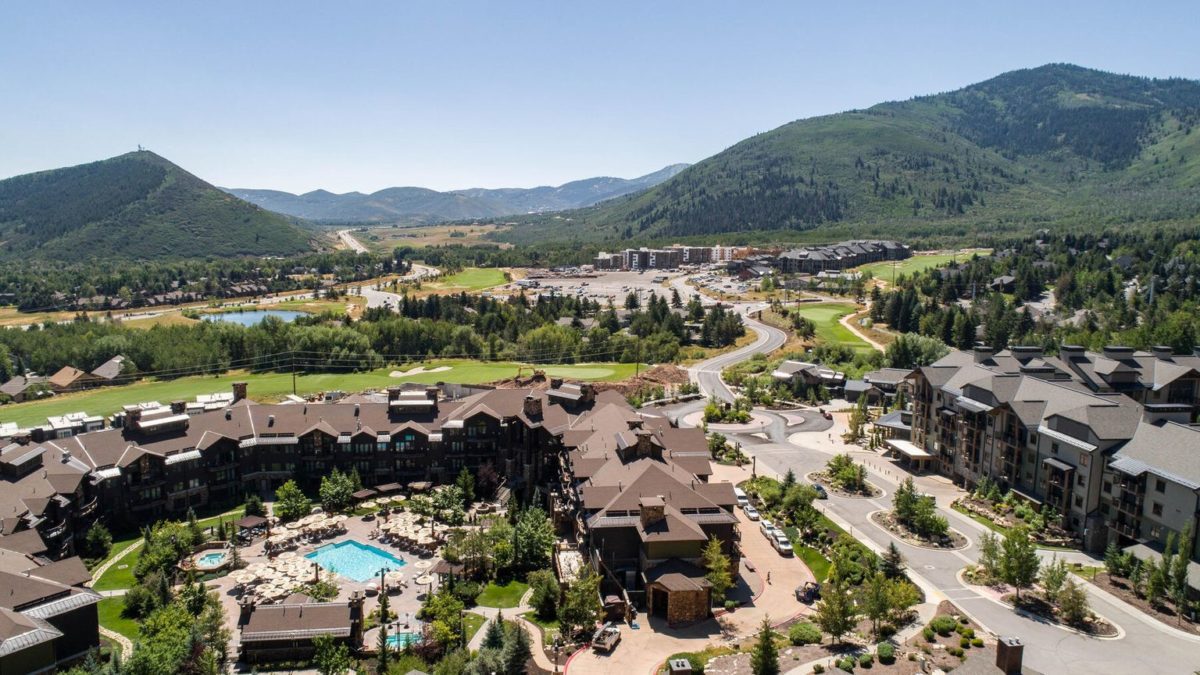 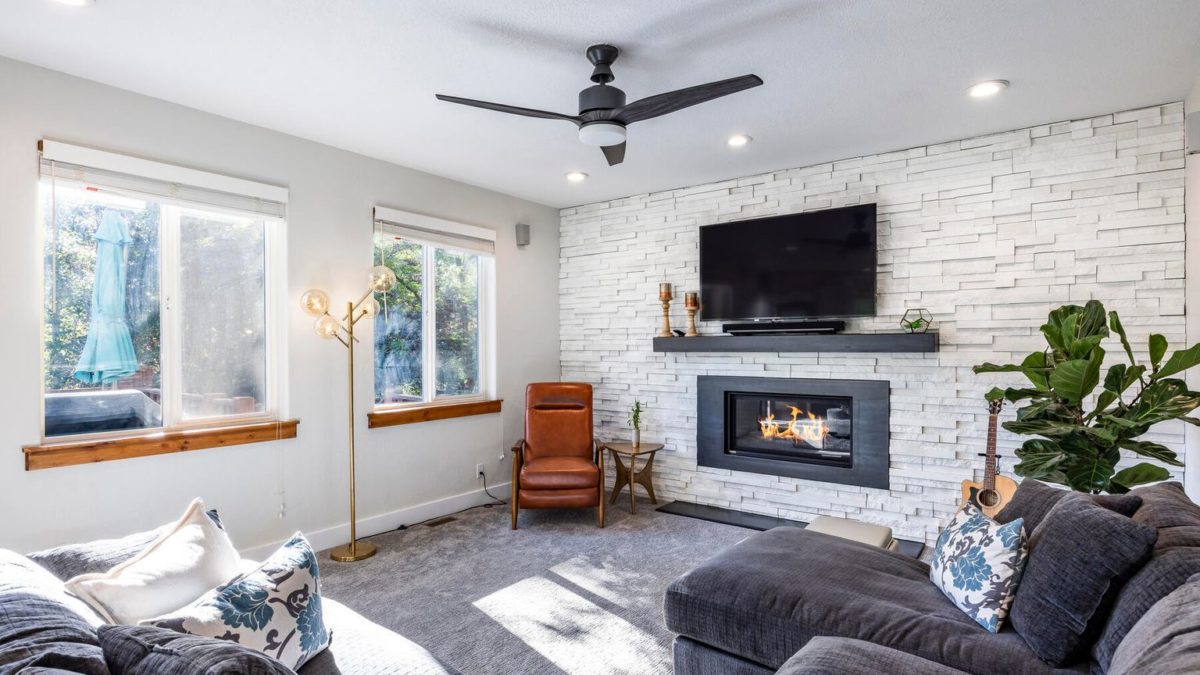