SUMMIT COUNTY, Utah — A thick housing bill is making its way around the Utah Capitol as the legislative session reaches its final days. A new provision folded into the bill appears to be specifically crafted for incentivizing development in Kimball Junction.

Talks between Salt Lake City-based Dakota Pacific Real Estate and Summit County were paused last year after a vehement amount of public opposition towards a project that sought to build over 1,100 homes, along with commercial and office space in the area southwest of the Skullcandy building.

The included provision in House Bill 462, which has passed both in the House and Senate, would push Summit County to approve a project in order to meet the requirements for a Housing and Transit Reinvestment Zone (HTRZ) set forth in the bill. Under the law, if the county does not establish the HTRZ by the end of the year, it would lose out on state funding to fix the transportation logjam that is Kimball Junction.

An HRTZ is a mechanism derived from the Governor’s Office of Economic Opportunity that pushes the Utah Department Of Transportation (UDOT) to prioritize local improvements. UDOT is triggered in the program because of the added density the development brings.

The bill would require Summit County to “create a housing and transit reinvestment zone by December 31, 2022,” Deputy Summit County Manager Janna Young said during a legislative update at Wednesday’s Summit County Council meeting. She said it has “a lot of strong support.”

Young said the bill “requires a county that has created a transit district by January 1, 2022, and which has a hub in unincorporated areas serving more than four routes — so i.e. Kimball Junction — to create a housing and transit reinvestment zone at that hub by December 31, 2022.”

Young said the county has had contact with legislators about changing the language in the bill from “shall” to “may.”

Senate Bill 140, which was passed by the House and Senate on Thursday, would change the requirements of an HTRZ. Under the bill, 51% of developable residential land within an HTRZ would have to have a density of 50 units per acre.

The county’s economic development manager Jeff Jones said that while what is in the bill technically is not spot zoning, “it might serve the same purpose.”

Spot zoning occurs when a municipality either grants a special privilege or imposes a restriction on a particular small property that is not otherwise granted or imposed on surrounding properties in the larger area.

“There’s a philosophy out there that both inclusionary zoning and rent control… actually do not lead to more affordability and that the only way to really make things affordable is to increase the stock of inventory,” Young said when council member Roger Armstrong asked about the push to get rid of inclusionary zoning given the need of affordable housing in Utah.

Inclusionary zoning is a popular tool for forcing the private market to create below market rate housing.

“What is not understood in that philosophy though, or recognized is that in resort communities specifically, having an inclusionary zoning tool is critical,” Young said.

Last year, developers from the Salt Lake City-based real estate firm Dakota Pacific sought to amend the 2008 agreement governing the Tech Park in Kimball Junction. The land is currently zoned for high-paying jobs centered around technology, the goal of county leaders at the time was to help diversify the local economy which is predominantly service-based.

Hundreds of residents showed up to the Dec. 1 public input session with the county council to express their opposition to the project. Pinebrook resident and former city attorney for Salt Lake City Ed Rutan labeled it a 90-10 split against the proposed Dakota Pacific development.

The targeting of the project is a small piece of what is a monstrously large housing bill, which contains many other elements: the establishment of a rural housing fund, moderate-income housing reporting requirements, and the prohibition of impact fees for the construction of certain internal accessory dwelling units. 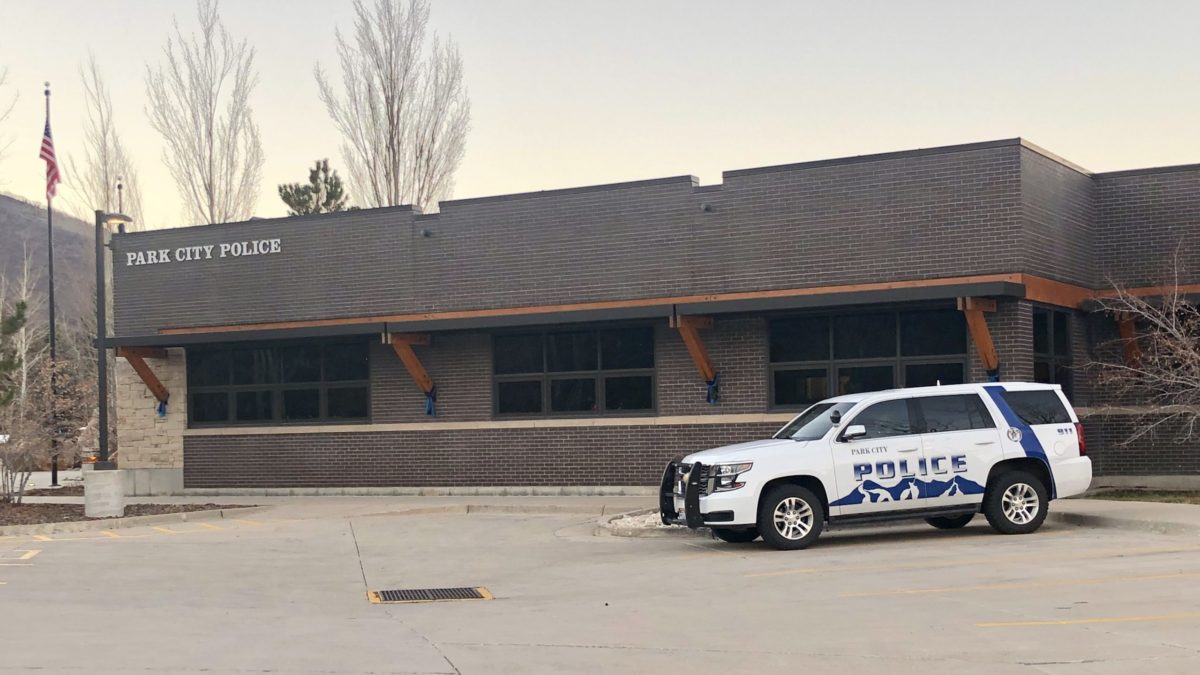