Shoreditch, a district in the East End of London. Photo: TownLift

The seasonal route will run until October 29.

It will be Delta’s longest route to the United Kingdom at 4,866 miles. The airline began the route from SLC in April 2016. The route was year-round in 2019 before the pandemic when it was shut down. 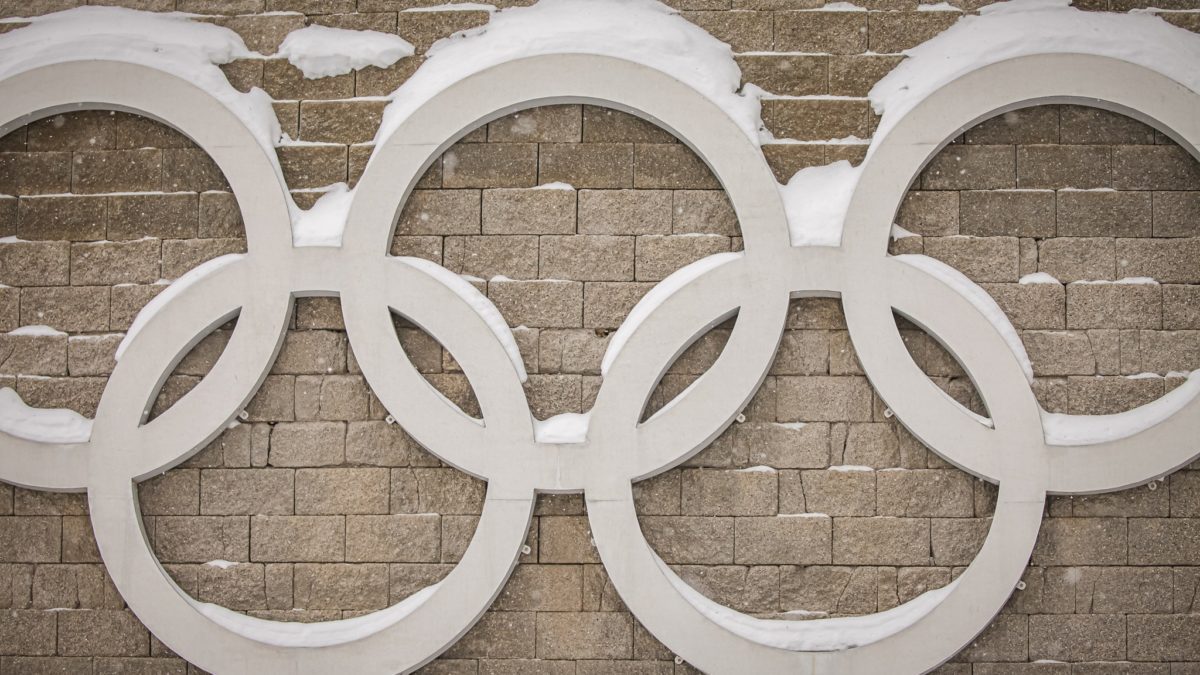