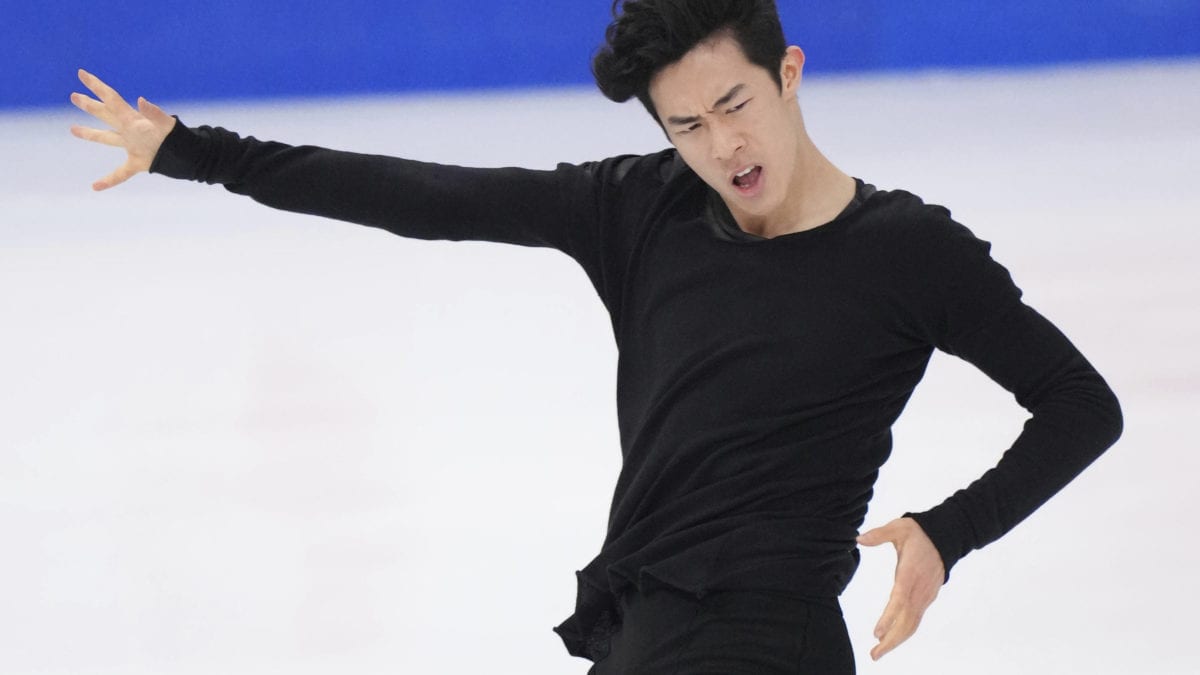 COVID dictated that no spectators were allowed in the arena but Chen’s monster score of 222.03 punctuated the proof of the American’s number one ranking if applause couldn’t.

“I’m happy with the way that I skated,” said Chen on NBC, “I’m super thrilled.”

Born and raised in Salt Lake City, Chen is the son of Zhidong Chen and Hetty Wang and has four older siblings; Alice, Janice, Tony and Colin. He began skating at three years old after watching his brothers play hockey and later attended West High School.

He represented the United States in the PyeongChang 2018 Olympic Games bringing home a bronze medal in the team event with a fifth place result in the individual skate.