Demong’s dad, Billy Demong, Olympic gold and silver medalist, along with nine-time Olympics announcer Carl Roepke entertained the crowd on the mic at the Utah Olympic Park and live streamed during the five days of activities. The group consisted of travel teams and their families of six to twenty-six-year-olds from Alaska, New York, Illinois, Colorado, Wisconsin, Michigan, Minnesota, New Hampshire, Utah, and Canada.

Shumate was as thrilled about his hometown victory as the fact that his mom had come down from Washington State to watch him.

“After the Olympics last winter I was lucky to be able to take a bit of a mental health break and it’s great being back at it for Springer,” Shumate said. “Mentoring the developing athletes is always a highlight as that tradition began back when I was a young Park City athlete.”

When asked how it felt to round the 2002 Olympic course corner in a tuck in the driving rain and standing water, he replied, “Compared to the normal 95-degree weather, it just made this year’s Springer that much more exciting.”

Saturday was the culmination of roller skis at Soldier Hollow (SOHO) under a double rainbow. It was the third of three days of rainy competition. However, the rain delays merely provided further opportunity for the families to hang out together as Springer can feel as much like a national family reunion than any cutthroat competition. The rain served as a bonus slip-and-slide on the running race obstacle course.

Sister and brother nordic combined athletes Annika and Niklas Malacinski, from Steamboat Springs, train half of each year in their family’s native nation of Finland. It paid off with first place Springer finishes for both, taking home the prize money.

Special moments occurred when the Olympians put podium medals around the necks of the youngest of the participants, and the young ones reciprocated for their idols.

The National Team members are now off to Europe to represent the USA in the International Ski Federation (FIS) Grand Prix world cup-like summer series. 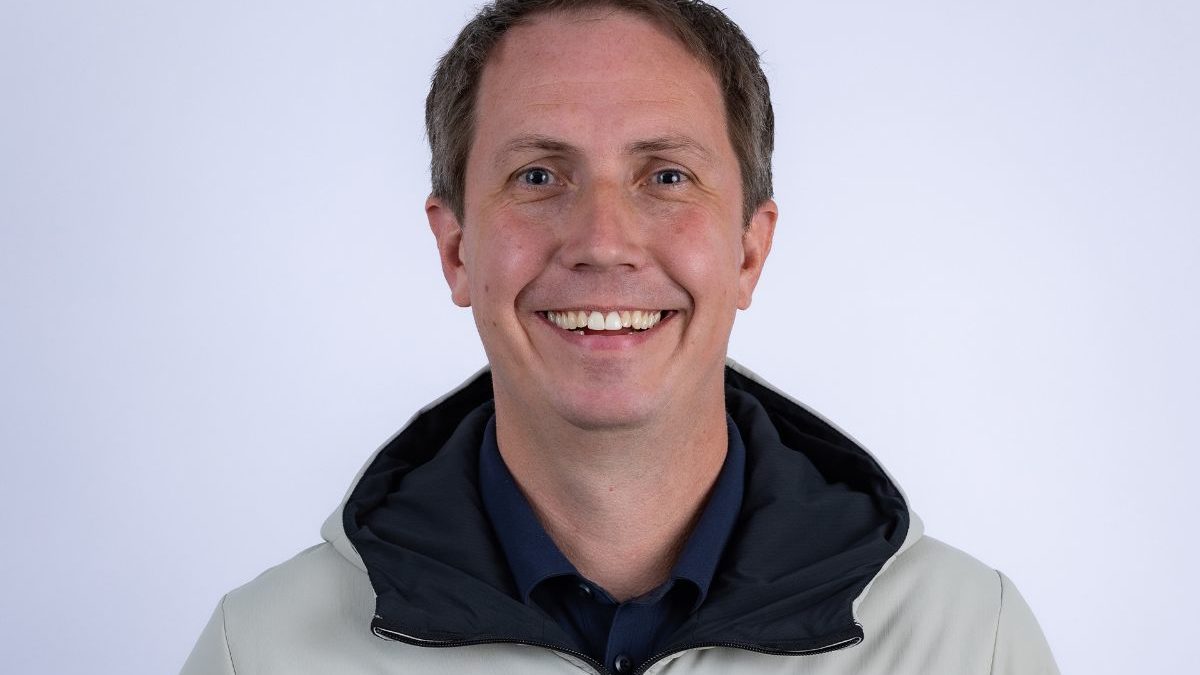