A federal lawsuit challenging Idaho’s ban on transgender athletes in women’s sports will likely move forward after both sides agreed that the woman who sued is again enrolled at Boise State University and competing in school athletics. Photo: Idaho Government.

BOISE, Idaho — A federal lawsuit challenging Idaho’s ban on transgender athletes in women’s sports will likely move forward after both sides agreed that the woman who sued is again enrolled at Boise State University and competing in school athletics.

Idaho in 2020 became the first state in the nation to ban transgender women and girls from playing on women’s sports teams sponsored by public schools, colleges and universities. Several GOP-led states have followed suit, and the lawsuit from Lindsay Hecox could set precedent for whether such policies violate federal anti-discrimination rules.

The American Civil Liberties Union and the women’s rights group Legal Voice sued Idaho on behalf of Hecox, who hoped to run for Boise State University. A Boise-area high school athlete who is not transgender is also a plaintiff in the case because she fears the law could force her to undergo invasive tests to prove her biological sex if someone questions her gender.

Hecox and the other plaintiff, who isn’t named in the lawsuit, contend the law violates the 14th Amendment’s Equal Protection Clause because it is discriminatory and the Fourth Amendment’s protections against invasion of privacy because of tests required should an athlete’s gender be challenged.

A federal judge temporarily stopped the law from taking effect while the lawsuit is decided.

But last year, the case stalled after Hecox withdrew from Boise State University after failing to qualify for the cross-country team. Attorneys for the state said the case was moot, but Hecox’s attorneys said she planned to re-enroll and try out again for track. The 9th U.S. Circuit Court of Appeals bounced the case back to a federal judge in Idaho to decide if the case was still relevant.

On Wednesday, attorneys on both sides filed a stipulation with Idaho’s federal court agreeing that Hecox is currently enrolled at BSU, that she’s joined the BSU Women’s Club Soccer team, and that she intends to try out for the university’s cross-country team when the season opens this fall. Because Idaho’s ban also applies to university club sports, it’s clear the case isn’t moot, said Julie Veroff, one of Hecox’s attorneys.

A federal appellate court ruling in the case could come relatively soon, as the case has already been fully argued before a panel of circuit judges, and was only bounced back to Idaho so a judge could decide the mootness question.

“Once the (Idaho District) court makes that decision, presumably the case goes right back to the 9th,” Veroff said.

Proponents of the bans contend that allowing transgender girls and women to play on women’s teams would negate progress women have made since federal legislation was passed in 1972 opening up sports to women athletes. But opponents have cited the same Title IX civil rights law because it prohibits sex-based discrimination.

The question of whether athletes who are transgender women hold an unfair advantage over cisgender competitors is largely new territory in the U.S. courts, but similar cases are playing out in West Virginia and Florida. The outcome of Hecox’ case could set the legal baseline for other states in the 9th U.S. Circuit Court of Appeals, including Montana, which enacted its own ban on transgender athletes last year.

In the West Virginia case, a federal judge last summer temporarily blocked a transgender athlete ban after the ACLU sued on behalf of an 11-year-old transgender girl who had hoped to try out for her school’s cross-country team. A trial in that case is scheduled for July.

The Florida case was brought by a middle-school-aged girl who is transgender and who said the ban violates Title IX. Earlier this year a federal judge put that case on hold until a federal appeals court issues a ruling in another Florida case brought by a transgender student who was barred from using the boys’ bathrooms at his Florida high school.

The NCAA, which governs intercollegiate sports, changed its policy on transgender athletes earlier this year. For more than a decade the NCAA has said transgender women athletes could participate in women’s sports after undergoing a year of hormone therapy. The new rule, made in January, says the national governing body of each sport will set its own policy for transgender student athletes. 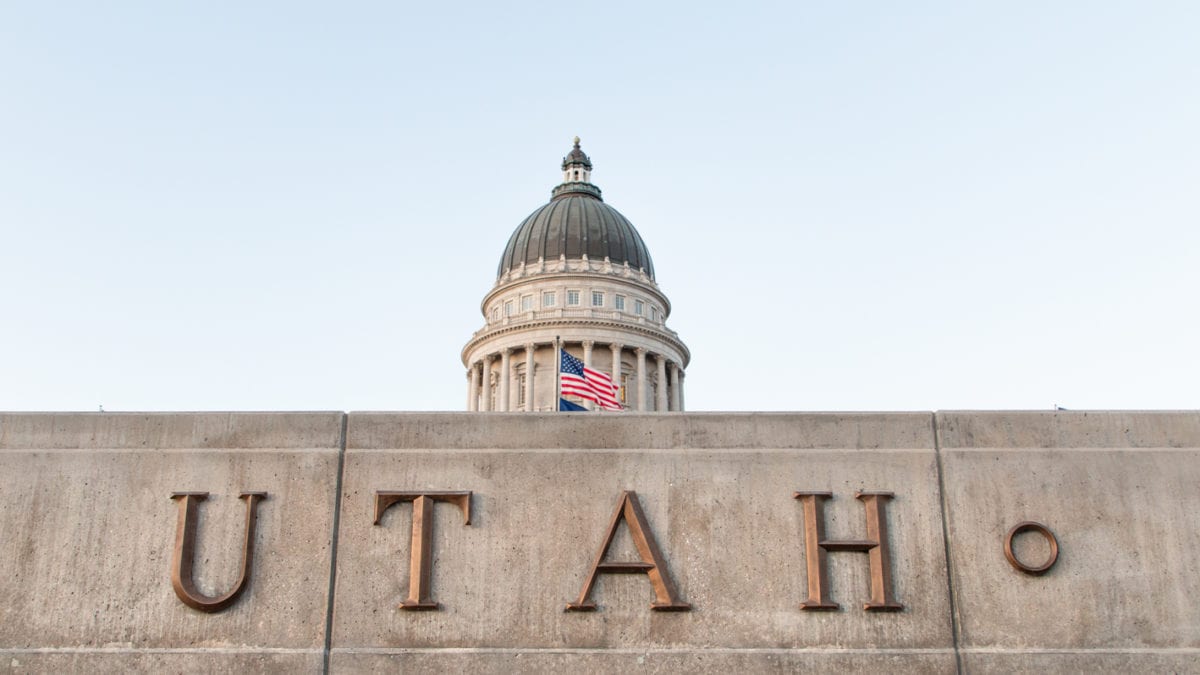