SALT LAKE CITY — Several members of a backyard flock of birds in Utah County have tested positive for avian influenza as reports of the virus emerge in wild birds and farmed poultry throughout the United States.

The Utah Department of Agriculture and Food said Monday that officials had euthanized an unspecified number of infected birds to prevent them from entering the food system. They cordoned off the area where they had lived.

The U.S. Centers for Disease Control and Prevention stressed that detection of the avian flu did not present immediate concerns to humans, public health or the food system. However, they warned poultry owners to prevent their flocks from coming into contact with wild birds and monitor for sickness or unusual deaths.

Though not an immediate health risk, reports of the virus can raise fears among the poultry industry of an outbreak that could decimate their stock. More cases also increase the likelihood that the virus could mutate and infect humans.

Similar cases have been detected in Idaho, Pennsylvania, Montana, Colorado and Texas this month. 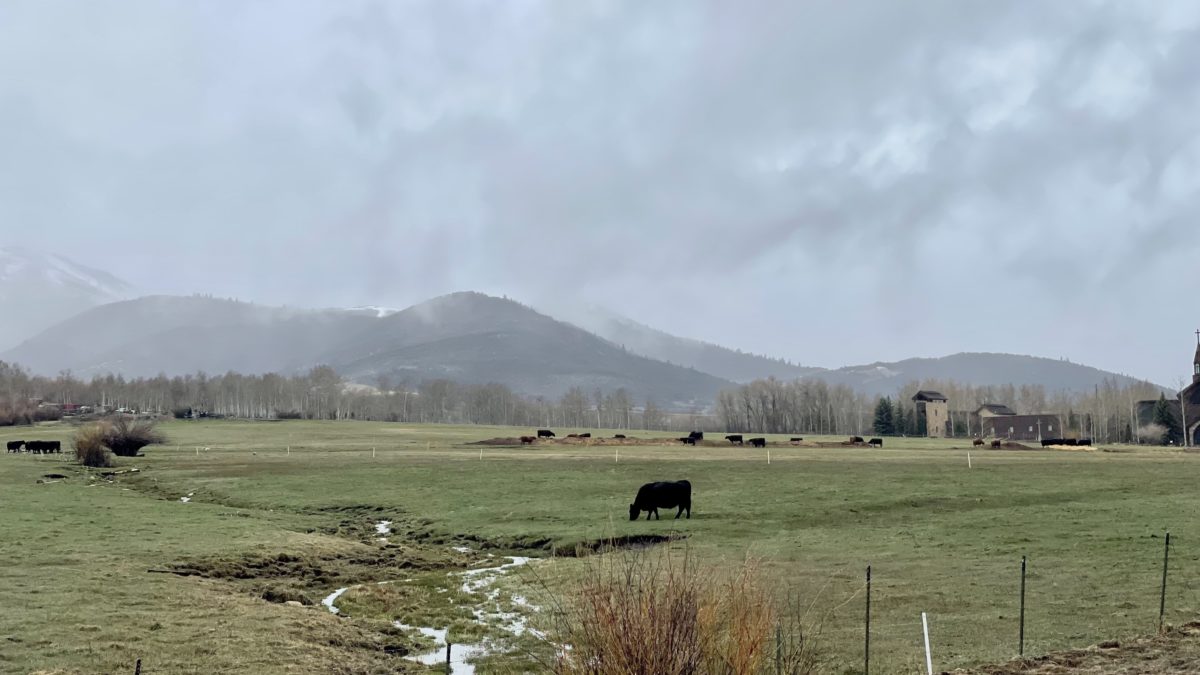