After two previous days of maintaining a strong lead, the Utes continued their winning ways and dominated the competition with a final tally of 578 total points. Meanwhile, Vermont finished second with 511.5 points and Denver came in third with 436.5.

While the team as a whole performed at elite levels, it was Utah’s Nordic women who led the charge, securing a total of 202.5 points between their two events. 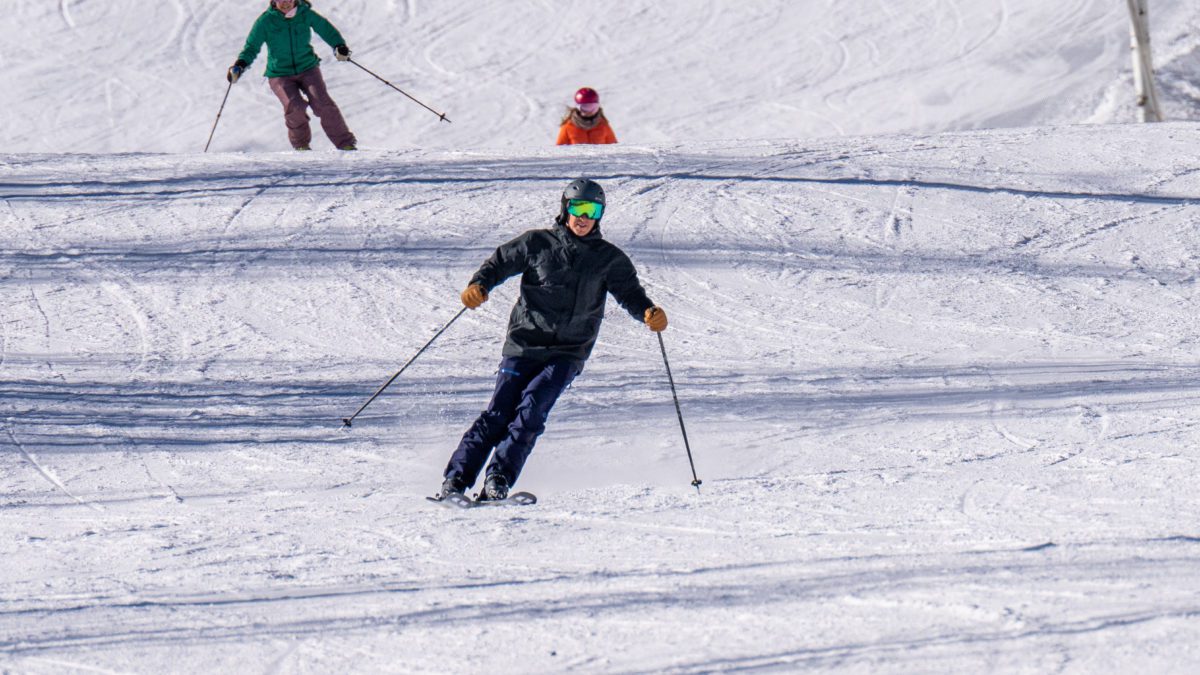