PARK CITY, Utah. — Kathy Apostolakos and her family have lived on Snowview Drive since 1997. Over the decades, she said she’s watched “unending development” that has filled roads and what was once open space all over town. Her husband skis at Deer Valley every single day, she said, and the backup of cars he faces getting on and off of Interstate 40 has become a nightmare.

Apostolakos is among a group of residents living near the proposed Highland Flats housing development, which seeks to build 410 rental homes, ranging from one to three bedrooms, on 41 acres of land near the junction of Interstate 80 and Route 40. The project would provide a range of affordable housing available to full-time residents of the county. Apostolakos and her neighbors fiercely oppose the project, due in part to potential increased traffic.

“The road is already overused, and it’s the only way out of here; 12-15 streets feed into Highland Drive,” she said. “The land is rural-residential, and it was thoughtfully zoned that way because that’s the way it should be.”

Developer Adam Breen, who owns the parcel, sees it differently. Higher density housing is a necessary tool to combat a housing crisis in Park City that is leaving employers and industries without sufficient workforce, he said.

Breen added that he lives in a single-family home in Salt Lake City adjacent to an apartment complex, and that living next to high-density housing is not a problem: “We all show up to the same community events, and you would never be able to tell the difference between us.”

The varied viewpoints intersect Feb 23, when Breen and his colleagues will present a modified plan for their project and seek the Summit County Planning Commission’s approval to proceed, which would require a change to existing zoning as well as a general plan amendment. The land’s current zoning allows for one home to be built per 20 acres.

Park City’s already high housing prices have skyrocketed in recent years, and the pandemic has intensified that as more people switch to permanent remote work and can live wherever they choose. The Area Median Income (AMI) in Park City in a single-person household is currently just under $80,000 per year. The AMI for a family of four here is $113,900.

An additional 45 percent of the proposed homes would be ‘moderately affordable,’ based on a formula using a percentage of AMI;  the remaining 20 percent of units would rent at current market rate, currently $2,400 per month for a one-bedroom, one-bathroom home.

The project has been about four years in the planning stage, with Breen assessing Park City’s needs by consulting other developers, local government officials and business owners, and studying economic data to figure out how to use the land.

“Everything I saw pointed at workforce housing,” he said. “Park City’s housing challenges are very specific to this area.”

After a work session with the county last fall, Breen and his colleagues adjusted their proposal to increase open space and provide trail connections. But with 410 homes and 796 parking spaces, many neighbors remain unappeased, and have started a petition in opposition and contacted the county in significant numbers.

“If we build it, they will come,” Apostolakos said. “If you don’t build it, it will make it a little harder for them.”

Entities in favor of the project, including Sundance, PC Tots, and the Montage, have written letters of support. Robust, emotional comment on social media outlets has highlighted the area’s economic stratification, with some Parkites commenting that those who work in low-paying jobs should not expect to live in Park City. Government officials have long said that one key to reducing traffic and getting people out of their cars is to increase the amount of affordable housing available.

Breen said he cares about the community and future generations’ ability to live and work in the area, and that he welcomes constructive criticism to help reach a solution that everyone could find workable.

“We’re going to offer a very strong application to cover what the public needs, and try to hear and listen and find ways to say ‘I hope to be a good neighbor,'” he said. “We’re hoping for good positive direction on what can make this palatable for the rest of the community. Maybe we can come to common ground.” 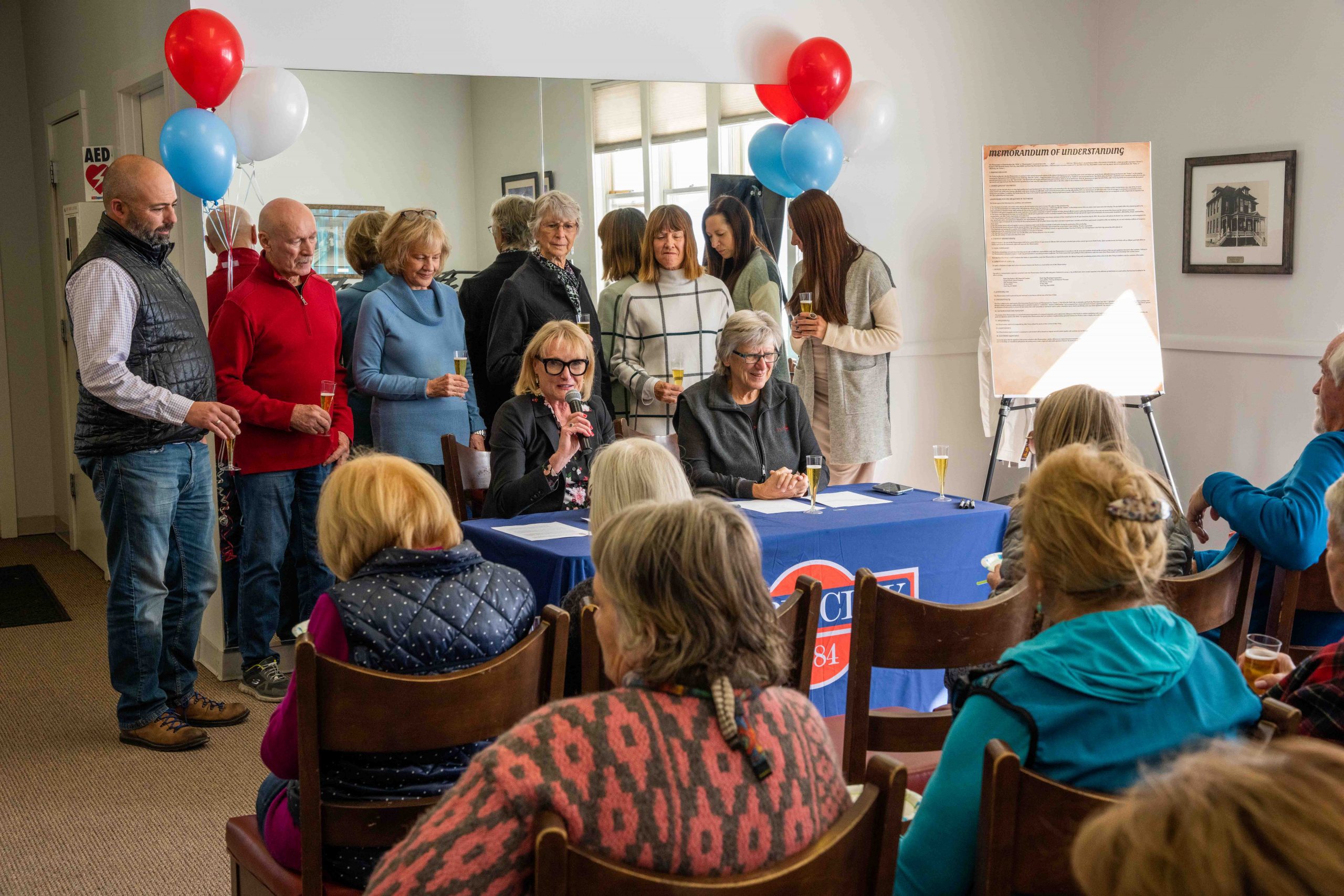